PlayStation releases free demo of ‘Dreams’ for the PS4 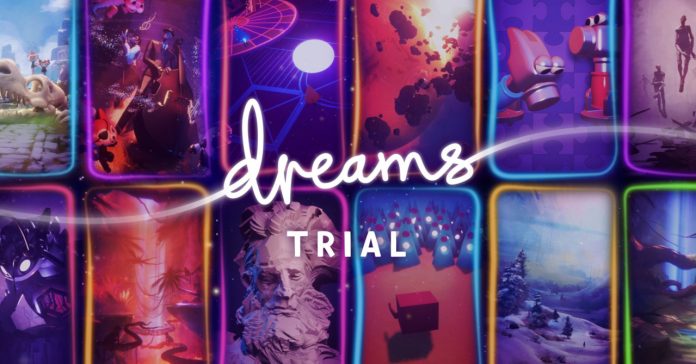 Back in February, Media Molecule released Dreams (Dreams Universe in Asia), a video game creator that lets players create their own unique video game, as well as try out creations by people from all over the world.

If the game’s rave reviews and incredible user-generated content aren’t enough to convince you to get the game, here’s something that’s surely get you interested in trying it out. PlayStation has just released a demo of Dreams on the PS4, and it’s available for free!

The demo gives player access to a rotating playlist of games made entirely on Dreams. The games in the playlist are all creations of the Dreams community. Aside from the game playlist, the demo also lets players experience the first 20 minutes of Art’s Dream, Media Molecules own title made via Dreams. Progress in Art’s Dream will then carry over should a player buy the game.

As for the game creation side, the demo will give players a chance to see all there is to create mode.

Want to know more about Dreams? Read our feature here on why Dreams is worth a buy, even for players who don’t like making their own games:

Is Dreams for the PS4 worth getting if you don’t like making games?