Smart turned to esports and gaming to support medical frontliners! 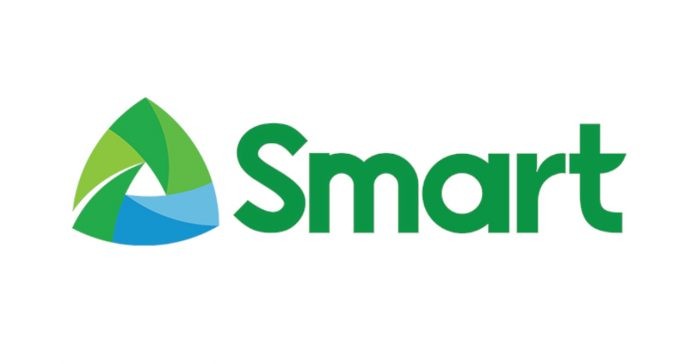 The company began its support with its very first Mobile Legends: Bang Bang benefit tournament that enabled thousands of esports fans to be real heroes and help out frontliners in the real battle.

The monumental tournament was open to all Mobile Legends: Bang Bang enthusiasts subscribed to Smart Prepaid and TNT from across the Philippines who wanted to engage not only in their favorite game during the quarantine, but also to contribute to the aid and support of our valuable medical frontliners.

Over a thousand solo players and teams participated in the tournament nationwide that ended last April 3. All the winners bested the legions of Mobile Legends: Bang Bang fans that participated to win P100,000 worth of cash prizes.

“We’re glad to have been a part of this meaningful endeavor, as it goes to show that esports not only keeps us engaged and socially active through this difficult time, but it could also be used as a way to help our public hospitals and frontliners,” said Team Kingpin, first team to win in the team battle category.

Aside from the benefit matches, Smart Omega, the official eSports professional team of Smart, also competed in an exhibition match to show their support for the frontliners.

Partnerships with Gariath Concepts and Mineski

Gariath held a Care Crate Benefit Auction through its Facebook page on April 8, 12, and 15 to raise funds for PPEs, meals, and other essentials to be given to frontliners. As part of the auction, Smart donated two iPhone X 64GB units with the proceeds benefitting the UP Medical Foundation, Inc. Gariath’s auction raised a total of P450,000. 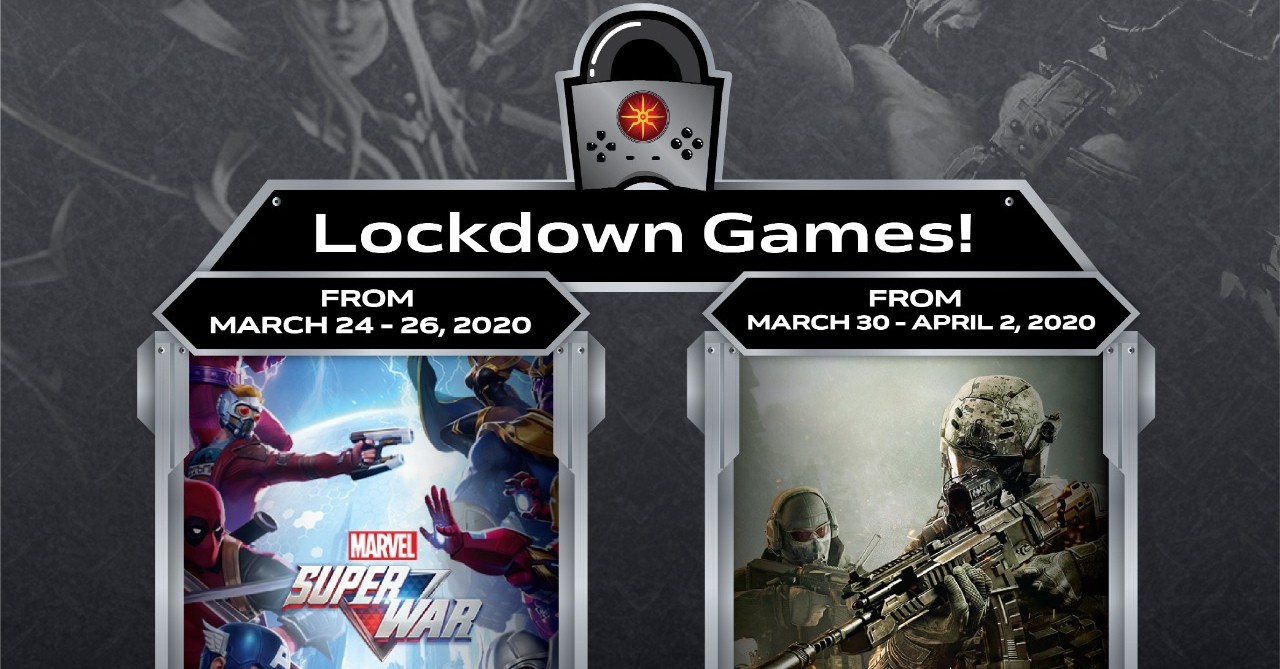 Meanwhile, Mineski held its own tournament called the Lockdown Games that showcases multiple titles to gamers and fans on its official Facebook page. The Lockdown Games, held on April 6 to 23, aimed to raise P1 million to be donated to frontliners. Smart participated in this effort as a show of support to both Mineski’s efforts and our dedicated medical professionals tirelessly working to fight the virus.

All these online events were a successful culmination of eSports’ crucial role during this challenging period by opening an opportunity to the gaming community to play and bid for a cause while keeping them connected and entertained while at home.

- Advertisement -
Previous article
Demon Slayer: Kimetsu no Yaiba – The Movie is coming to Philippine cinemas!
Next article
OPPO gives back to medical frontliners with the Gift of Hope and Love campaign