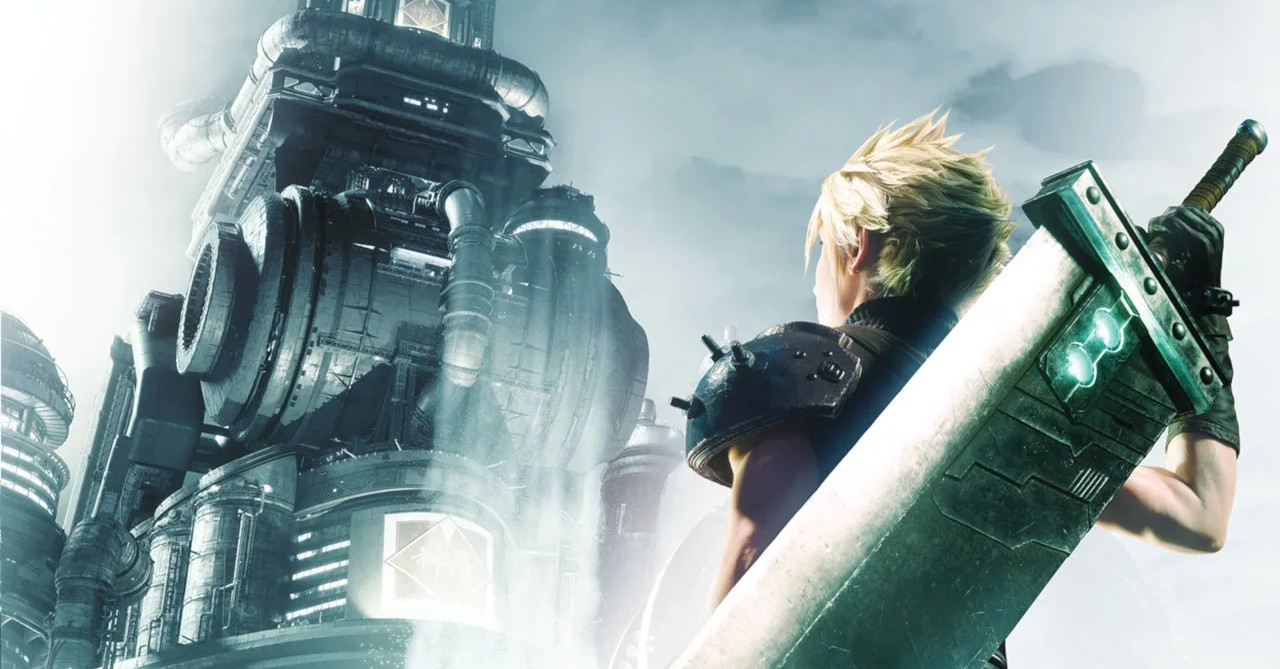 Ever since it was first announced back in 2015, fans have long-waited for the Final Fantasy VII Remake. So when the game finally released last month, it didn’t come as a surprise that it became the fastest-selling PS4 exclusive to date, with 3.5 million shipments and digital sales in just the first three days since its launch.

Aside from that impressive sales achievement, the FF7 Remake also claimed another record. PlayStation recently announced that the Final Fantasy VII Remake was the most-downloaded PS4 title for the month of April 2020.

Here’s the list of top 20 games by digital sales for last month:

Aside from being a best-selling title, the Final Fantasy VII Remake was also a massive hit with critics, with the game currently sitting at an 88/100 on MetaCritic. In our review of the FF7 Remake, we praised it for its incredible combat system and expanded.

A Final Fantasy 7 Remake ‘Tifa Theme’ for the PS4 is now available for free!