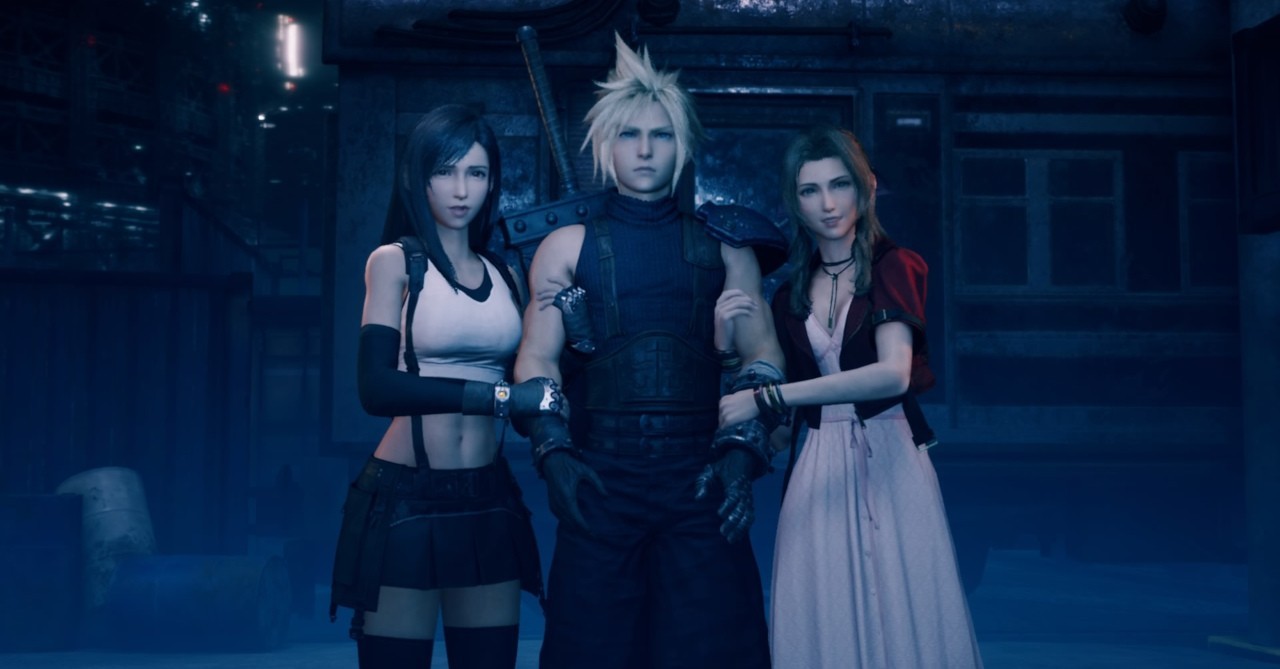 Given that the original FF7 on the PlayStation is one of the most beloved games of all time, there is no doubt that the Final Fantasy VII Remake will be a big seller. Well, Square Enix has just announced the current sales figure for the game — the FF7 Remake’s shipments and digital sales have exceeded over four million worldwide since its launch April 10 release.

This record is definitely impressive, but it’s even more so because of the fact that the game’s shipments and digital sales surpassed 3.5 million in just the first three days since its release! This makes it officially one of the fastest-selling PS4 games of all time; in fact, it might just be the fastest-selling PS4 exclusive (well timed-exclusive in this case) on the console as it beats out the Spider-Man’s 3.3 million 3-day sales record.

We are grateful to announce that FINAL FANTASY VII REMAKE has shipped and digitally sold over 3.5M copies worldwide in 3…

While there was no doubt that the FF7 Remake will be a hot seller, it might’ve even sold better if not for the COVID-19 pandemic. After all, a lot of gamer around the world still haven’t received their physical copies of the FF7 Remake due to logistics issues in various countries given quarantine restrictions.

Still haven’t played the game? We definitely recommend you do so! Not only did we give it high praise in our full review, I actually think that it has one of the best combat systems in this console generation: