The latest Final Fantasy mobile title is a massive success! 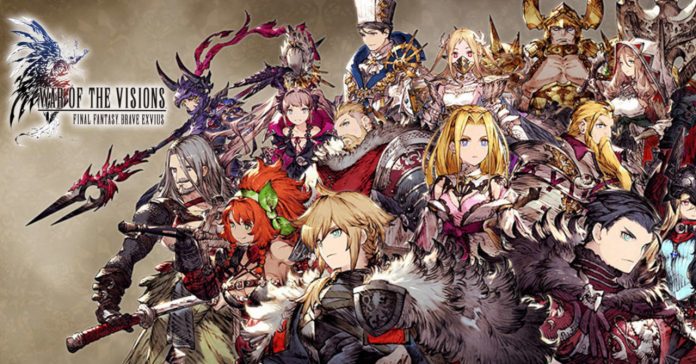 Following its release during the last week of March 2020, War of the Visions Final Fantasy Brave Exvius has now surpassed four million downloads worldwide. This is quite a feat, especially as it hasn’t even been two months since the game released. The news was announced recently by gumi Inc. and Square Enix.

To celebrate the game’s major milestone, gumi Inc. and Square Enix released a new animated trailer for the game, and it features the song ‘All for Love’ by Japanese singer, Raychell.

Watch the new animated trailer for War of the Visions FFBE here:

According to gumi Inc. and Square Enix, the animated trailer for War of the Visions, as well as an alternative version featuring Japanese vocals, will be added into the game in June 2020.

Interested in trying out War of the Visions? Download the game for free now at the App Store, Google Play™, and Amazon App Store.

In case you need more convincing, check out our full review of the game: