WATCH: The Last of Us Part II gets a new Story Trailer

The game's release is just a bit over a month away! 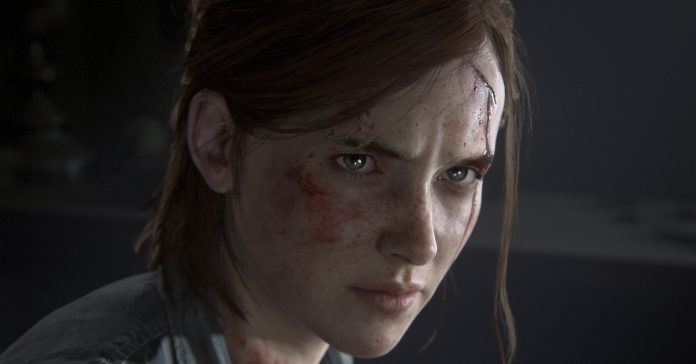 Heads up folks, Naughty Dog just released a new trailer for The Last of Us Part II, and it shows off more of the upcoming game’s incredible visuals, as well as more info on its story.

The new story trailer is described by Naughty Dog as:

“After a vicious and violent event disrupts the relative peace that Ellie has found in Jackson, she sets out to bring justice to those responsible. As she hunts them down one by one, she is confronted with the devastating physical and emotional repercussions of her actions.”

It’s fair to say that the road to The Last of Us Part II’s release isn’t smooth sailing. Originally scheduled to release in February 2020, the game was delayed to May to allow developers more time to work on the game. Last month though, Naughty Dog announced that The Last of Us Part II’s release has been delayed once again, this time indefinitely due to logistics issues brought about by the COVID-19 pandmeic.

Just a few weeks ago, major cutscenes and plot details of the game have leaked online. In response to this, Sony announced that The Last of Us Part II will release this June. From the looks of it, the game’s June release date is final.

The Last of Us Part II releases exclusively on the PS4 on June 19, 2020. The game is currently available for pre-order now at official PlayStation retailers:

- Advertisement -
Previous articleGet a chance to face-off 1v1 against a member of OG with the Red Bull R1v1r Runes tournament
Next articleMortal Kombat 11: Aftermath is a new MK11 story expansion that adds… RoboCop!?