Yakuza: Like A Dragon confirmed to release on PS4 later this year 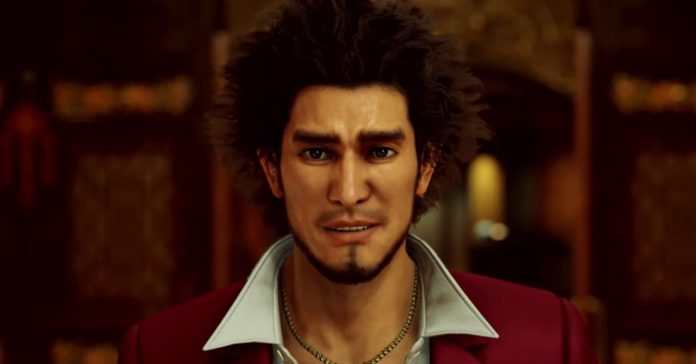 Following reports of an upcoming Steam release, SEGA has finally announced that Yakuza: Like A Dragon (Ryu Ga Gotoku 7 in Japan) is coming to PS4 later this year! The release window info for Yakuza: Like a Dragon was made via a new cinematic trailer.

Watch the new Yakuza: Like A Dragon trailer here:

While Yakuza: Like A Dragon is set after the events of Yakuza 6, the game is not a direct sequel to the previous saga. In fact, it also features a new protagonist in Ichiban Kasuga instead of Kazuma Kiryu. The game also features a turn-based combat system that replaces the beat-em-up gameplay of the previous titles.

“Become Ichiban Kasuga, a low-ranking yakuza grunt left on the brink of death by the man he trusted most. Take up your legendary bat and get ready to crack some underworld skulls in dynamic RPG combat set against the backdrop of modern-day Japan.”

Originally released in Japan last January, Yakuza: Like A Dragon releases on the PS4 later this year. The game is also confirmed to release on Xbox One, Xbox Series X, and Windows 10.

Not sure if an RPG combat system is a good fit for the Yakuza series? Well, we think it does! Check out our impressions of the game when we played it back in Tokyo Game Show 2019: