Here's hoping we get even more novels that expand the game's lore! 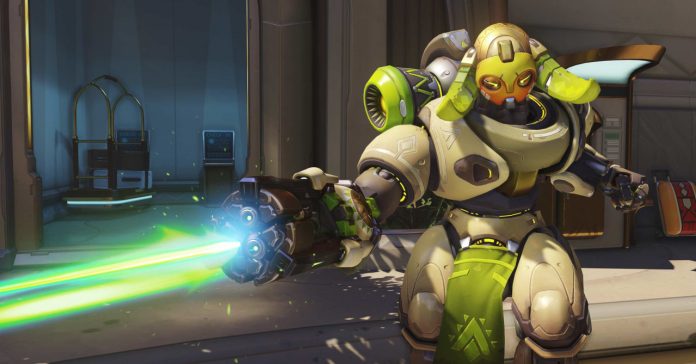 Overwatch is not just a fun and engaging hero shooter, it’s also a game that has an incredibly interesting world. Not only is the game’s lore expanded in-game, Blizzard has also released lots of cinematic shorts and comics for Overwatch fans.

Now, Blizzard has released the first-ever Overwatch young adult novel, and it’s entitled ‘The Hero of Numbani‘. As you may have guessed, this novel stars the omnic Overwatch hero, Orisa as well as her creator Efi Oladele. Though aside from Orisa and Efi, the novel also features Doomfist and Lucio. 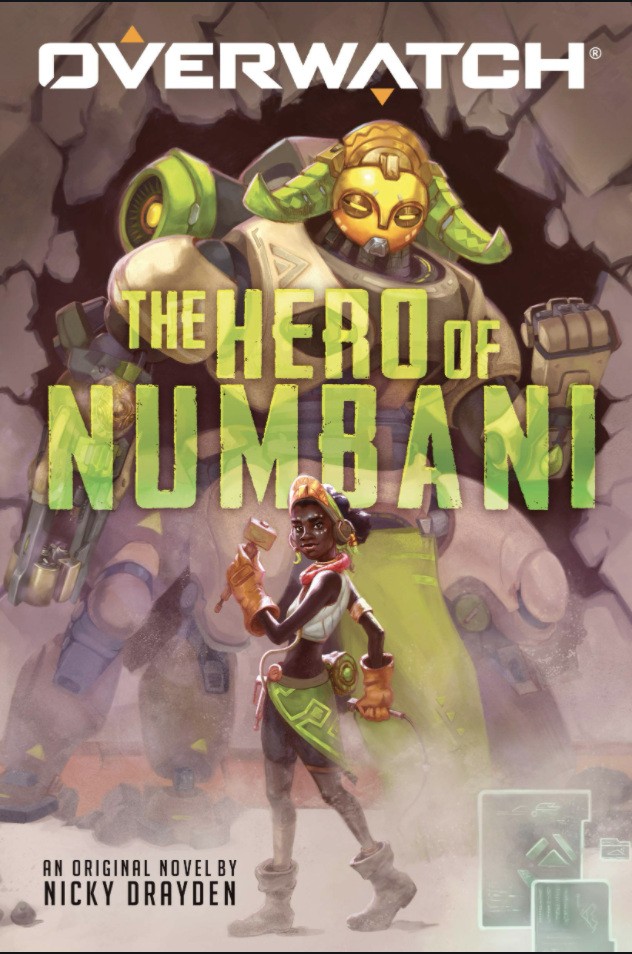 The Hero of Numbani’s story is described as:

“In the technologically advanced African city of Numbani, in the not-so-distant future, humans live in harmony with humanoid robots known as omnics. But when a terrorist tries to shatter that unity, a hero named Efi Oladele rises!

Efi has been making robots since she was little — machines to better her community and improve people’s lives. But after she witnesses Doomfist’s catastrophic attack on the city’s OR15 security bots, Efi feels the call to build something greater: a true guardian of Numbani.

While Doomfist sows discord between humans and omnics, Efi engineers an intelligent and compassionate robot, Orisa, named after the powerful spirits who guide her people. Orisa has a lot to learn before she’s ready to defeat Doomfist, but Efi has some learning to do, too, especially when it comes to building — and being — a hero. With Doomfist rallying his forces, and the military powerless to stop him, can Efi mold Orisa into the hero of Numbani before it’s too late?”

The Hero of Numbani is available from Scholastic now. This young adult novel is available for paperback at USD 9.99 and eBook at USD 5.99.

- Advertisement -
Previous article
Call of Duty Mobile ‘Radioactive Agent’ update is now live
Next article
Be The Hero On Your Smartphone In ONE PUNCH MAN: The Strongest: Mobile Game – Out Now