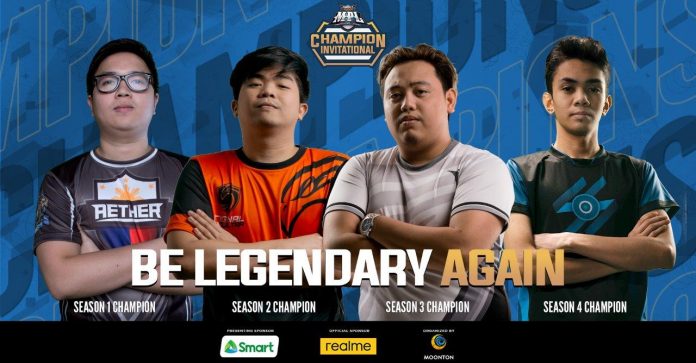 Filipino esports players and fans are in for a treat as the top Mobile Legends: Bang Bang players in the country will be on an epic battle to determine the best of the best at the first-ever Mobile Legends Pro League – Philippine Champion Invitational, powered by Smart.

The MPL-PH Champion Invitational, which will be held online on June 20-21 and 27-28, is a grand exhibition tournament featuring all the champion teams of MPL PH from Season 1 to Season 5. All champions will battle it out not only for the cash prize pool, but also for the glory and the entertainment of local esports fans during these challenging times.

Champion teams Aether Main (Season 1), Cignal Ultra (Season 2), ArkAngel (Season 3), and back to back champion, SunSparks (Season 4 and 5) will go on to the big stage in an epic battle to determine who is the best Mobile Legends team in the Philippines, as well as a grand prize of USD 5,800. Fans will be able to follow all the nail-biting ML action on the Smart Facebook page on both weekends.

As a staunch supporter of Philippine esports, Smart powered some of its biggest esports events over the past few years. 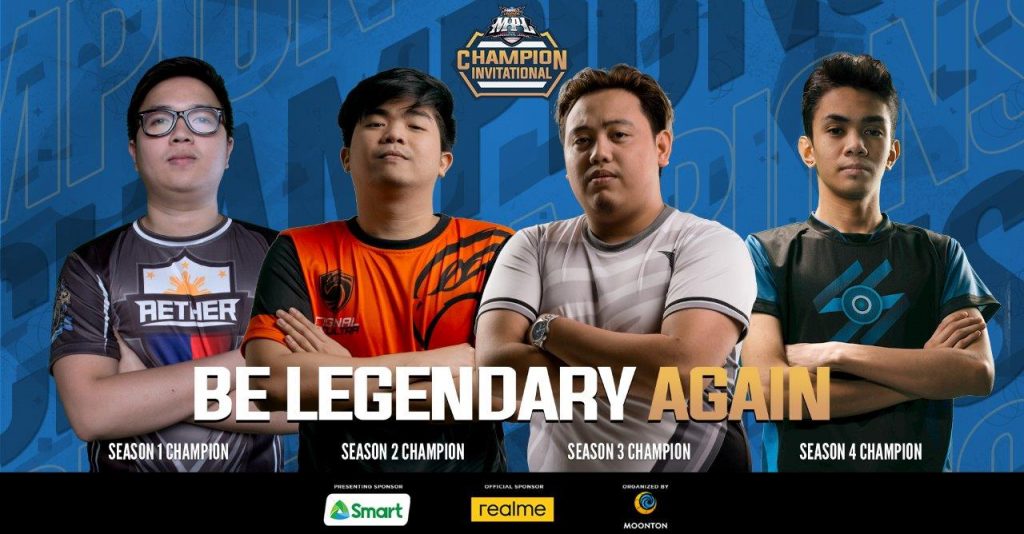 The MPL-PH Champion Invitational comes on the heels of the mobile services provider new ‘Simple. Smart Ako’ campaign, which reinforces its commitment to bring simple solutions and amazing experiences to Filipinos.

Meanwhile, esports players and enthusiasts can enjoy their favorite games all day with Smart’s GIGA Games offer—for as low as P99, subscribers can get 1 GB per day of Games All Day with Mobile Legends and other titles, as well as 2 GB of open-access data for seven days.

Players can also enjoy Mobile Legends using Smart’s LTE network, the Philippines’ fastest mobile network for two years running as verified by Ookla, the global leader in internet testing and analysis. Opensignal, an independent mobile analytics firm, also reported in its April 2020 Mobile Network Experience Report* for the Philippines that Smart remained ahead of competition in terms of Games Experience.

Smart Giga Games is part of the ‘Simple. Smart Ako’ campaign, which reinforces the company’s thrust to bring about simple solutions and amazing experiences to empower the digital lifestyle of Filipinos.