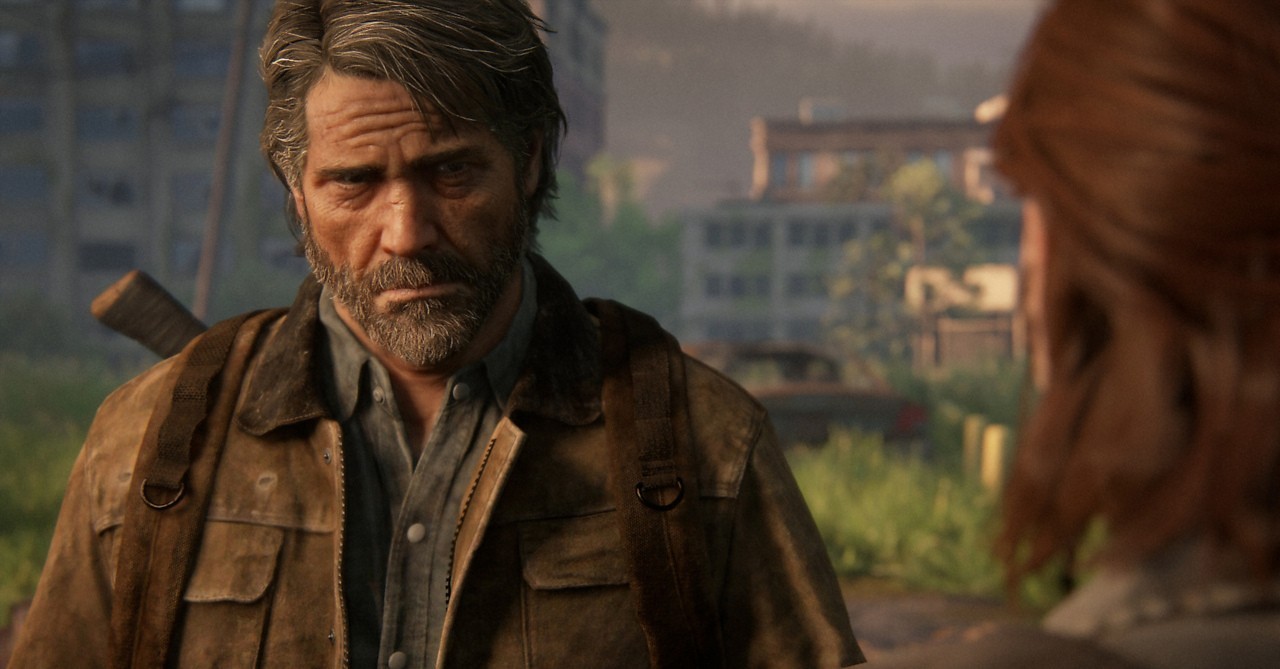 Even though some story details regarding The Last of Us 2 (TLOU2) were leaked back in April, it seems that these weren’t enough to majorly affect the game’s pre-order count. In an interview with CNET, PlayStation CEO Jim Ryan said that The Last of Us 2 is still poised to be a sales success. In fact, TLOU2’s pre-order tally in Europe is higher than the pre-order count for Marvel’s Spider-Man.

While Ryan did not mention any specific pre-order numbers, the fact that it has more pre-orders than Spider-Man in Europe is an impressive feat. After all, Marvel’s Spider-Man is one of the best-selling games of 2018. Plus, this statement shows that there is still a big interest in The Last of Us Part 2.

Of course it remains to be seen how well the game will perform in other regions and outside of pre-orders. We’ll just have to wait and see until the game releases on June 19.

Pre-orders for The Last of Us 2 are still open now, and there’s even a limited edition Last of Us 2-themed PS4 Pro along with various accessories.

Want to know more about The Last of Us 2? We’re currently playing through the game and have written about what we think so far. In a word, it’s intense!