Which upcoming PS5 game are fans most excited for? Here’s the data

According to Google Trends data. 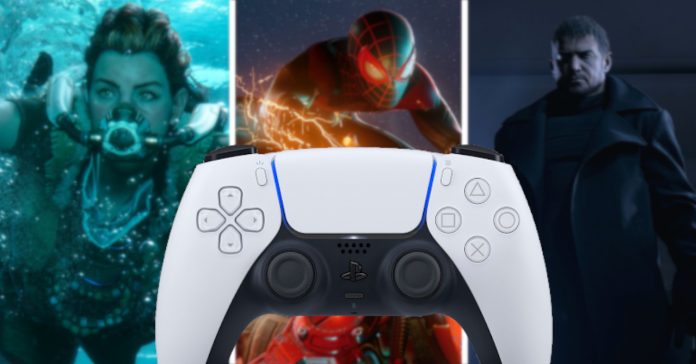 Over a week ago, Sony held its ‘Future of Gaming’ stream where it finally showcased the PS5 console itself, as well as the upcoming titles that will release on the next-gen PlayStation console.

While there were a lot of games revealed during the stream (there were 25 in fact), we were curious which games had fans excited the most. After all, having highlight games at or near launch is crucial if the PS5 were to be successful. So it was perfect timing that iprice.ph recently published a report that had just the answer, and the results are quite interesting!

In its report, iprice.ph examined worldwide Google Trends data on June 12, 2020, using the name of the revealed games in English and Japanese. So which game excited fans the most? For PS5 exclusives, the answer is Horizon Forbidden West. 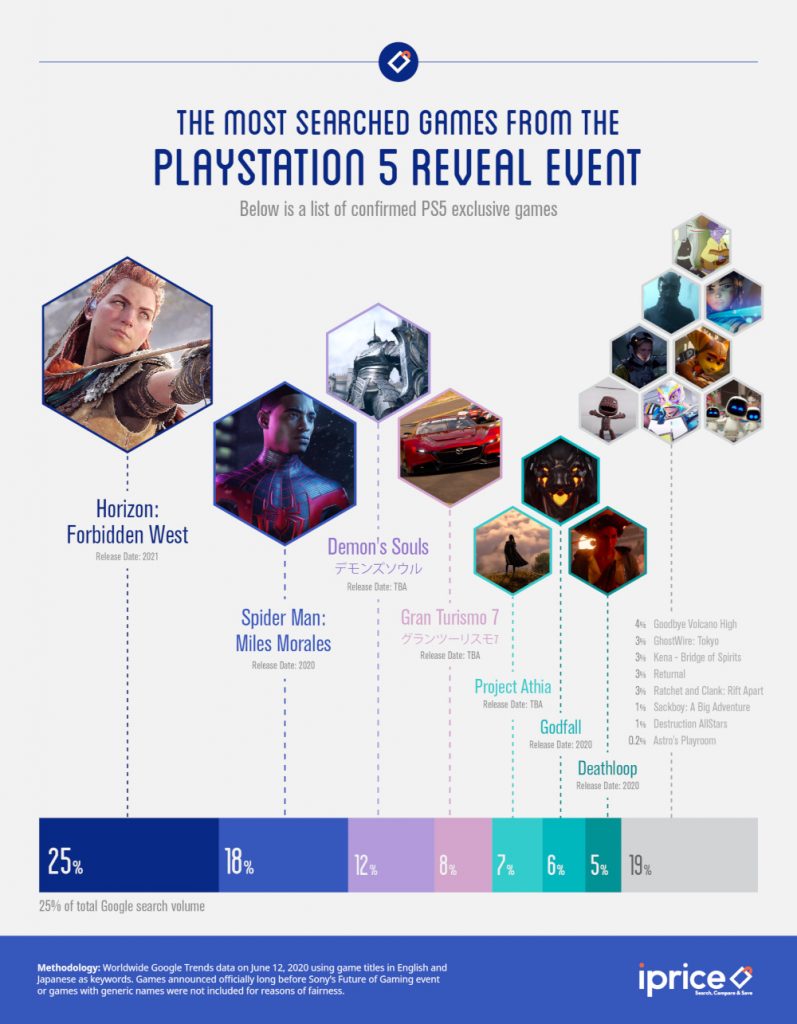 According to Google Trends data, Horizon Forbidden West had one fourth of all Google searches for PS5 exclusives, proving that fans are very much excited for the follow-up to Horizon Zero Dawn. This should come as no surprise for PS4 fans considering the massive critical and commercial success of the first Horizon.

Following Horizon Forbiddden West is Spider-Man: Miles Morales with 18% of Google searches. The next games in terms of search ranking are the Demon’s Souls remake, Gran Turismo 7, and Project Althia.

What about third-party games? Resident Evil 8: Village dominated Google Trends on June 12, with the game getting over 55% of Google searches on that day among PS5 third-party titles. In fact, RE8 even has 31% more search volume than Spider-Man: Miles Morales. Of course, the game will also release on PC and Xbox Series X, so gamers on other platforms may have also searched for the game as well. 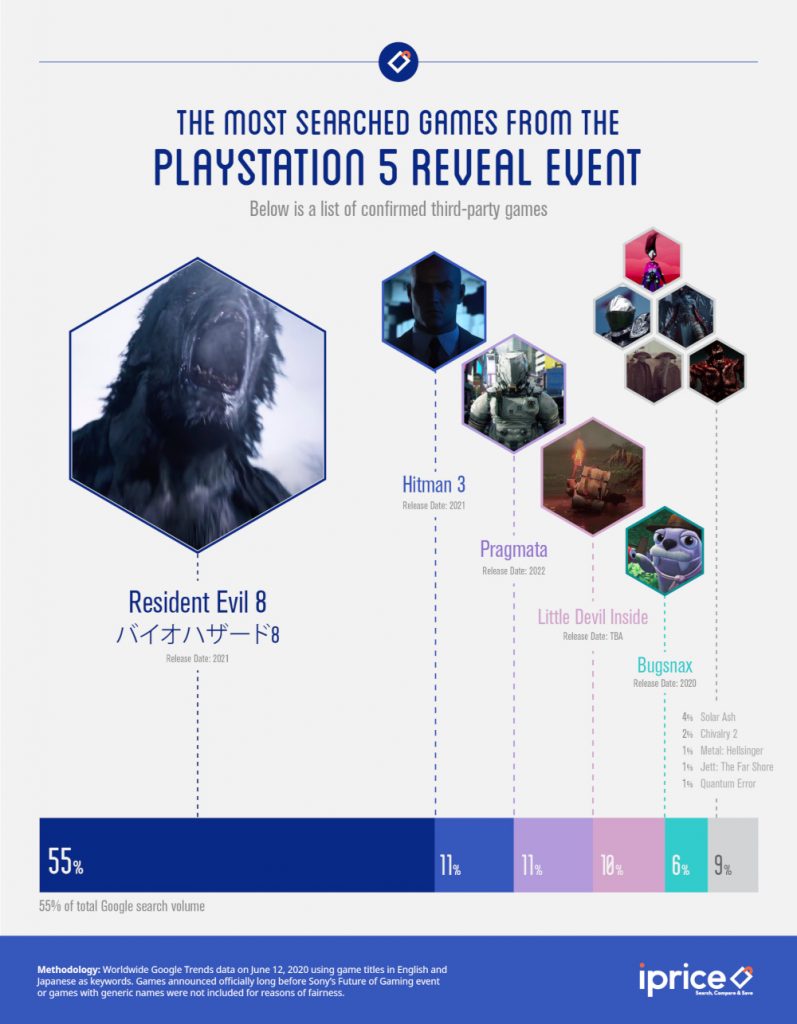 Right behind RE8 are Hitman 3 and Pragmata, both of which have 11% of Google searches for third-party PS5 titles. Hitman is an established franchise, so it’s not too surprising to see it have a good amount of searches. What’s interesting though is Pragmata, a new IP from Capcom, got a fairly high search volume. Fans who watched Sony’s stream were likely intrigued by the game’s incredibly good-looking trailer.

For the full report on the most anticipated PS5 titles, visit iprice.ph.