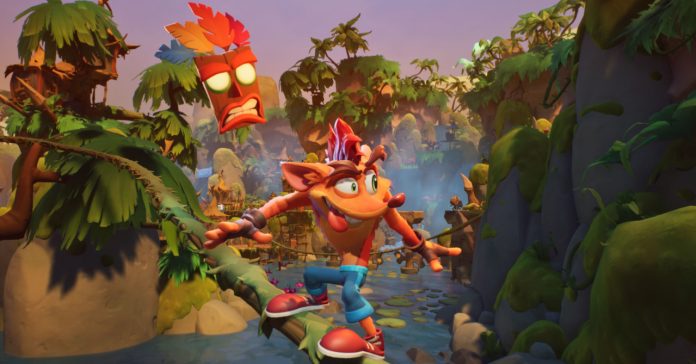 The first three Crash Bandicoot games were some of the best loved titles from the PS1 era, so it only made sense that the trilogy was followed by four more Crash games. Sadly though, the four titles that followed didn’t live up to Naughty Dog’s original trilogy; in fact, after Crash Bandicoot: Mind Over Mutant’s release in 2008, we have not seen a new mainline Crash game get released.

Enter Crash Bandicoot 4: It’s About Time, the first new entry in the series that’s not a remaster or a remake in over a decade. Developed by Toys for Bob (the team behind the Spyro Reignited trilogy), Crash 4 serves as a sequel to Warped, effectively retconning The Wrath of Cortex and the other subsequent games. Aside from having a story that directly follows the original trilogy, Crash 4 also promises to deliver platforming action that sticks true to the Naughty Dog-developed titles, all while introducing new mechanics and being more accessible even for new players.

Recently, Activision let us play a quick demo of the game. Thanks to this, I was able to play three levels of Crash 4 ahead of its release later this year. Based on the demo that I’ve tried out, I can confidently say that Toys for Bob is poised to deliver a fantastic Crash Bandicoot experience!

Yes, this game is HARD 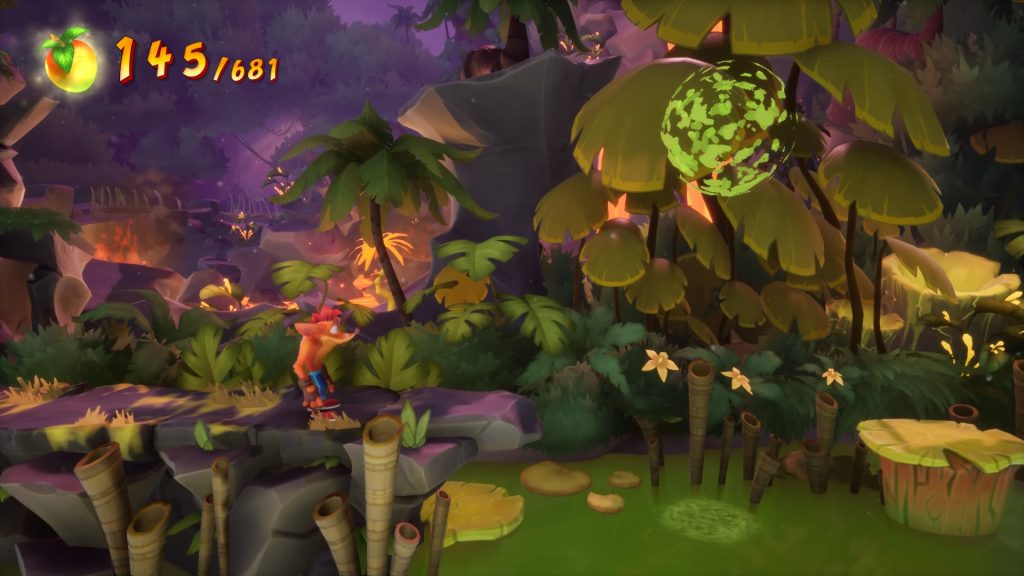 One of the hallmarks of the original Crash games on the PS1 (and the subsequent N.Sane Trilogy remaster) is the game’s difficulty. If you haven’t played any Crash games, their cartoony looks might make them look like light and fun games, but they’re incredibly difficult platformers that can challenge even seasoned fans of the genre. In this regard, Crash Bandicoot 4 is no exception.

While there were only three levels in the demo I played, each of them was difficult in their own way. One of the levels is called Snow Way Out, and it’s set in a snowy environment where it’s easy to slip up when hopping across platforms. Another level is called Dino Dash, and it features an exciting and frantic chase sequence that’s a staple in the franchise. Even though getting through these levels is a challenge, it was never frustrating for me as the game felt great to play; not to mention that each level had unique challenges and interesting mechanics that are introduced and paced incredibly well. 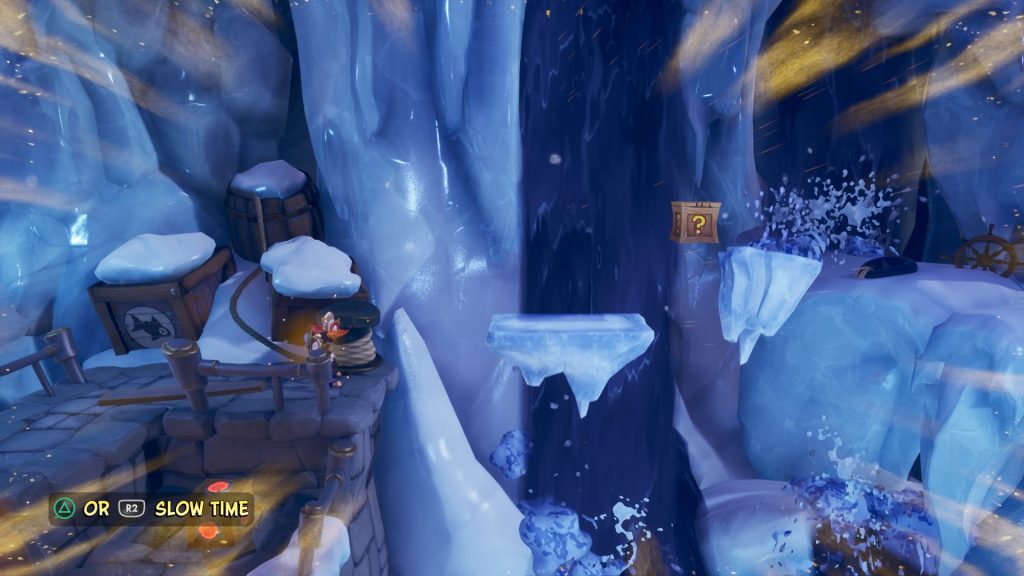 Some new mechanics in the game come in the form of brand-new masks, including the Kipuna-Wa which allows Crash to slow down time, as well as another mask that lets Crash phase through objects. These masks can be used in certain parts of a level, and they add an extra element of depth and challenge.

Another interesting addition to Crash 4 is that it lets players take on the role of Dr. Neo Cortex at some points. The demo’s third level is called Snow Way Out, Cortex Timeline, and it lets players control Neo Cortex for the first half of the level. Unlike Crash, Neo Cortex cannot double jump, though he can do a mid-air dash as well as turn enemies into platforms. Neo Cortex’s unique move set adds even more variety to gameplay, as his mechanics are a nice change of pace from Crash’s. 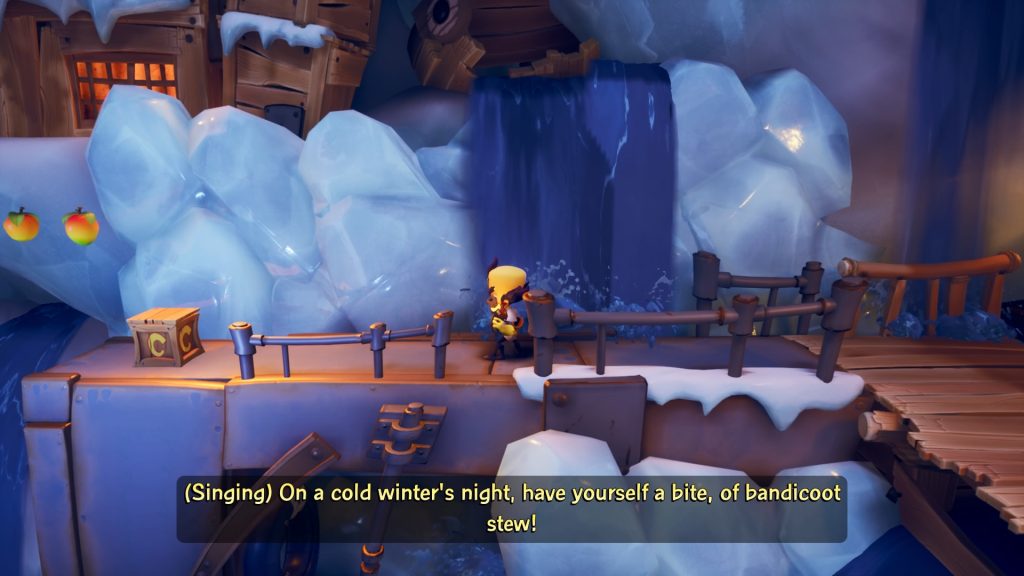 These new mechanics introduced along with each level’s great design means a ton of replay value, especially if you’re the type of player who wants to destroy every crate to get all the level’s wumpa fruits.

Even with Crash 4’s difficulty, the game is surprisingly accessible, even for newer players. Developer Toys for Bob was able to make this game more newbie-friendly thanks to the addition of Modern mode. When playing the game in this mode, you will have unlimited lives, meaning every death will just bring you back to the last checkpoint. Instead of lives, the upper right of the screen will show a death counter. Of course, for hardcore Crash fans, the game has a Retro mode which works the same as previous Crash titles in that you only have a limited amount of lives, and running out will mean you have to restart the whole level.

The addition of Modern mode is an elegant solution in making the game more accessible as instead of lessening the challenge of its platforming segments for new players, it just gives them a better chance to power through the game’s challenging sections. Even though there’s no longer a big penalty to dying, Modern mode players still have to complete levels without much in the way of assists (besides a free Aku Aku mask that’s given when you die one time too many at a certain part of a level). 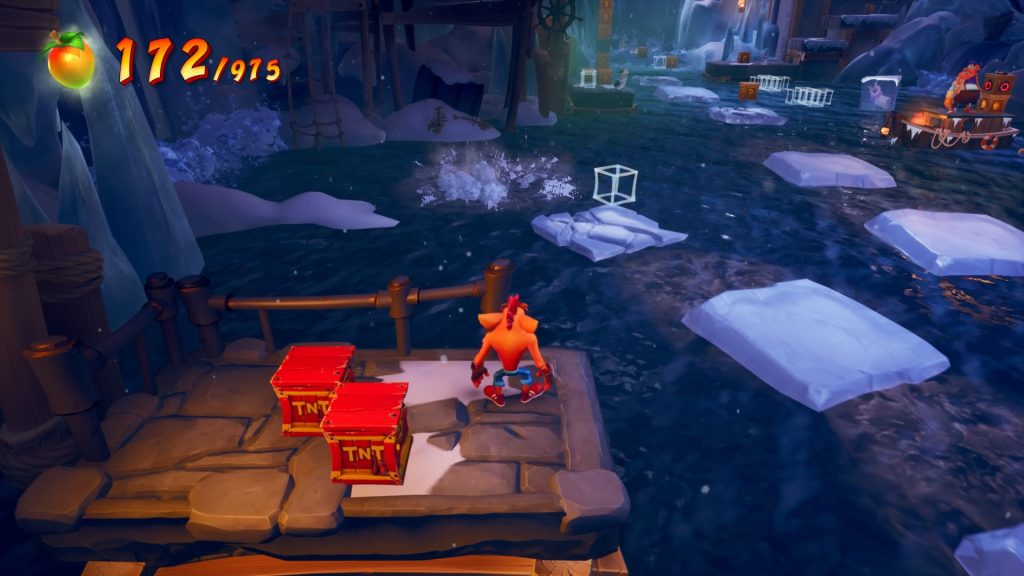 Modern mode isn’t the only way that Crash 4 is more accessible though, the design of each level is also made in such a way that there shouldn’t be major difficulty spikes. In the levels I played, prior to every challenging segment, the previous section will teach players a skill needed to get through. This made for an even progression of difficulty throughout the whole demo. 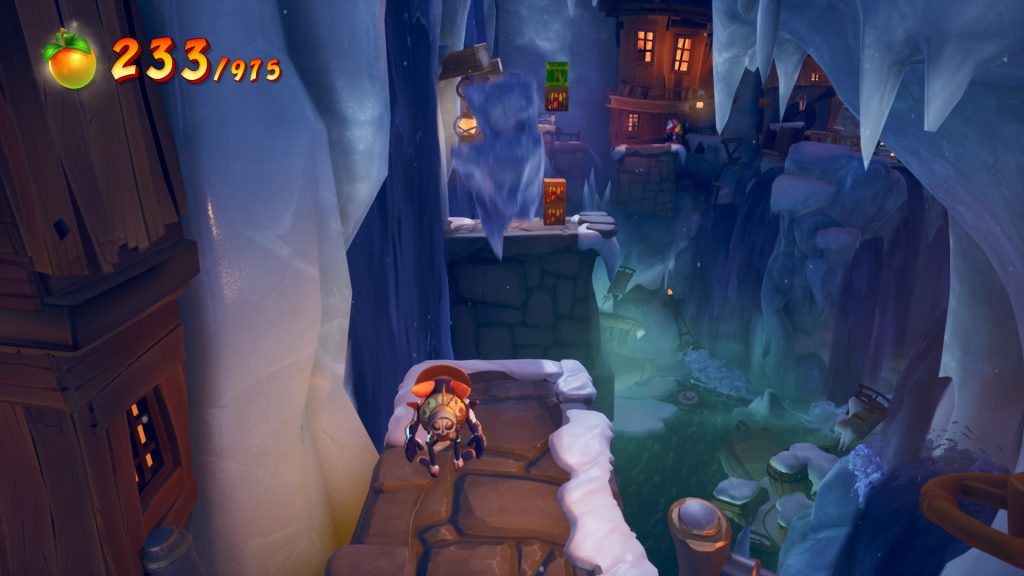 As I’ve mentioned, the demo only had three levels, but they were enough to convince me that Toys for Bob are on the right track with this next major Crash Bandicoot installment. Thanks to challenging yet fun platforming sections as well as interesting new mechanics, Crash Bandicoot 4 seems to have all the ingredients needed to be a fitting follow-up to the original Crash trilogy; and I haven’t even had a chance to try out all the new mechanics that the game will feature.

For fans of the classic Crash trilogy, Crash Bandicoot 4: It’s About Time is something that you should definitely keep your eyes on. And for newer players, Crash Bandicoot 4 also seems to be the perfect entry point thanks to its new accessibility feature and well thought out level design.

This demo was played using a code provided by Activision.