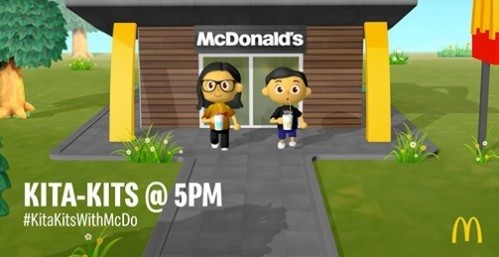 Animal Crossing: New Horizons seems to be the perfect game during this pandemic. Not only does it help deal with cabin fever, other companies like Ayala Museum and KFC went the extra mile and used the game as a platform to promote their brand, which got quite the reception from fans.

Not one to miss out, it looks like fast-food giant McDonald’s is also interested in Animal Crossing: New Horizons! Earlier today they made a post on their Facebook page with the caption – “Basta gusto, laging may paraan magkita-kits with friends and family. Kita-kits tayo ulit for something special mamayang 5:00 PM!* #KitaKitsWithMcDo with a screenshot that’s unmistakably familiar with the aesthetics of Animal Crossing.

(*If there’s a will, there’s a way to meet up with friends and family. See you later for something special this 5:00 PM).

Check out the video below, where they teased a mock-up version of the game at around the 40-second mark:

Though it seems that the footage did not come from the game, we can safely assume that it heavily took inspiration from it. Here’s to hoping we can actually see a real collaboration soon! 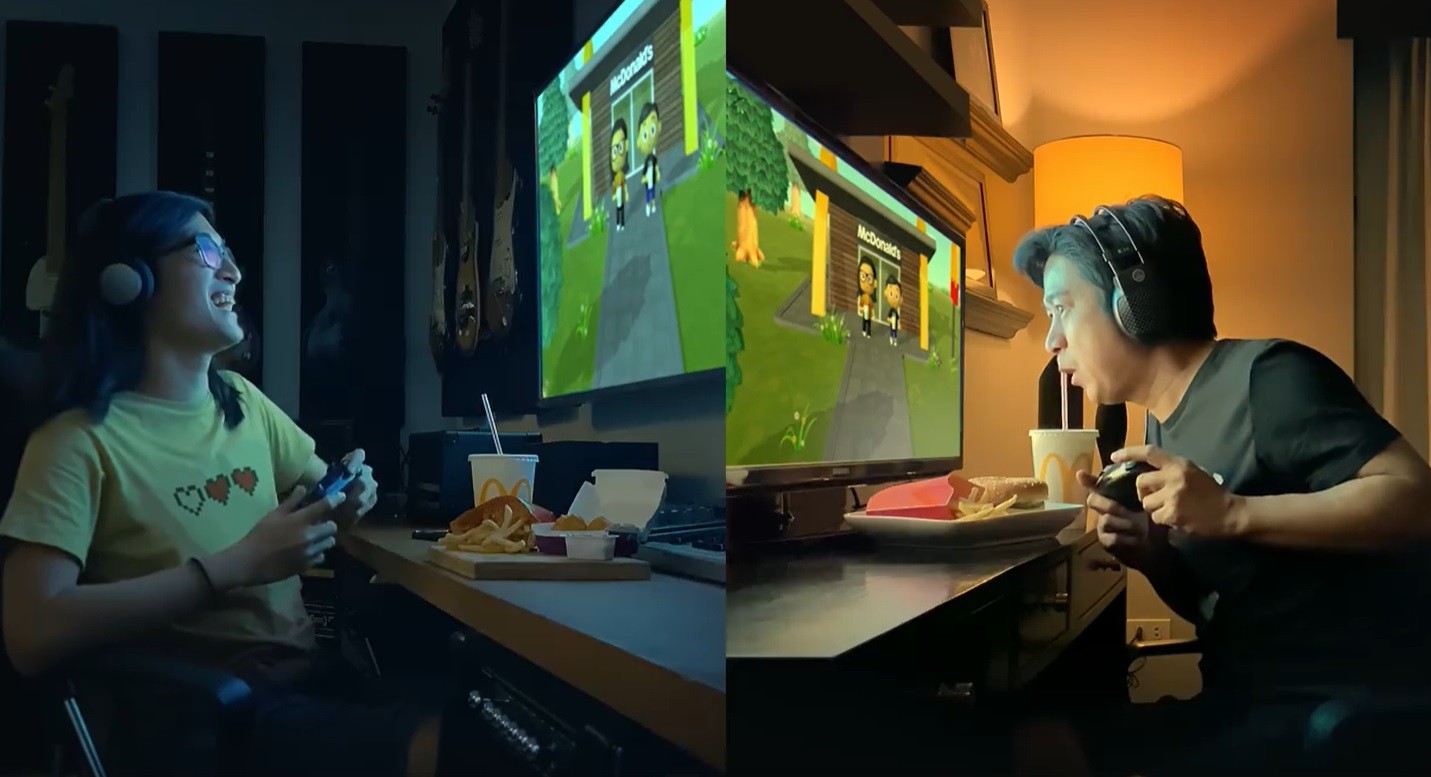 And with that… your move, Jollibee!