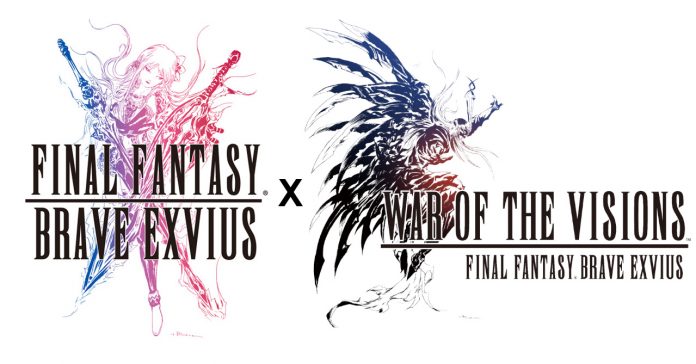 Back in April, Square Enix and gumi inc. held a Final Fantasy Brave Exvius and War of the Visions collab event for both titles. Now, Brave Exvius and War of the Visions have a new collab event. This collab event is now live, and throughout the month of July, players can complete the “FINAL FANTASY EXVIUS Universe Campaign Quest” in both games, with rewards being given out for players who complete the quest.

Aside from the new campaign quest, the collab event in War of the Visions includes the following: 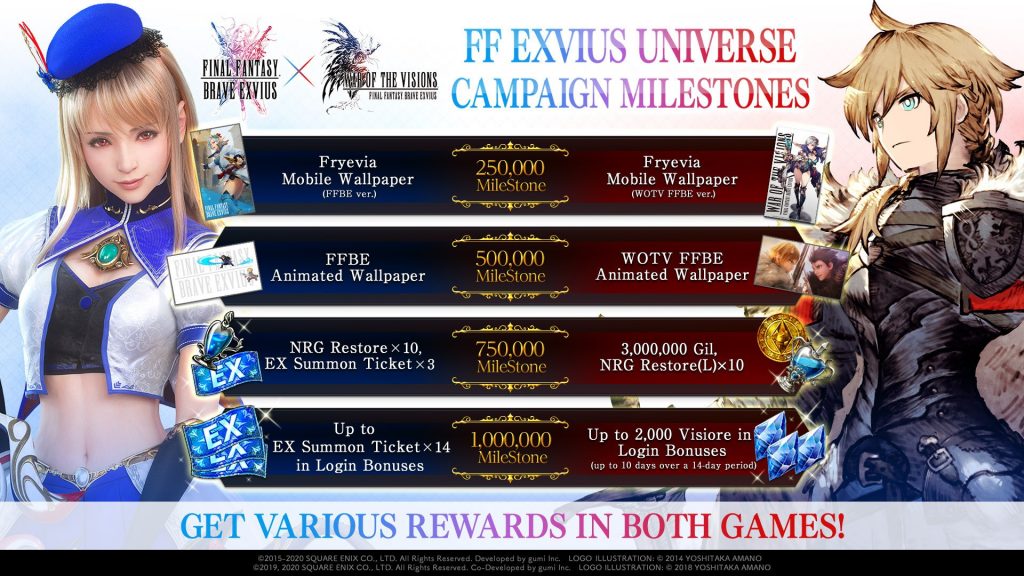 Finally, the FFBE 4th Anniversary celebration starts this month. To celebrate, players will get access to the following content:

Final Fantasy Brave Exvius and War of the Visions: FFBE are available on the App Store and the Google Play Store. Both games are free-to-play and feature in-app purchases.