Get big promos from today until the end of July! 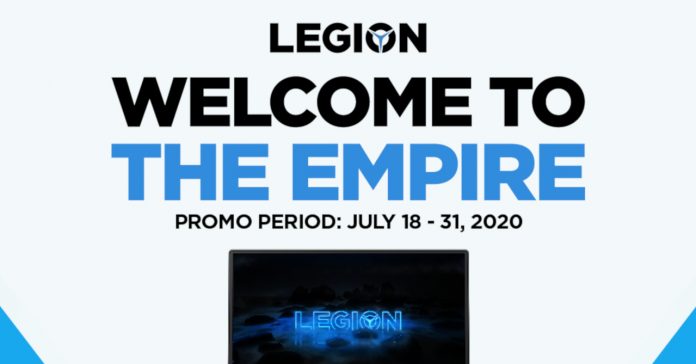 Lenovo Philippines has just announce ‘The Empire‘ initiative, an exclusive gaming community and rewards program that grants Legion device owners access to to Legion merchandise, VIP entry to future Legion gaming events/tournaments, and first dibs on the latest news about the brand.

The Empire program will also let members get exclusive Legion merch via weekly missions. These missions, ranging from quizzes or surveys, will give members points which they can exchange for prizes. Prizes include Legion T-shirts, tumblers, and caps. The Empire members will also be able to access Legion’s newsletter for the latest updates on new and upcoming devices. 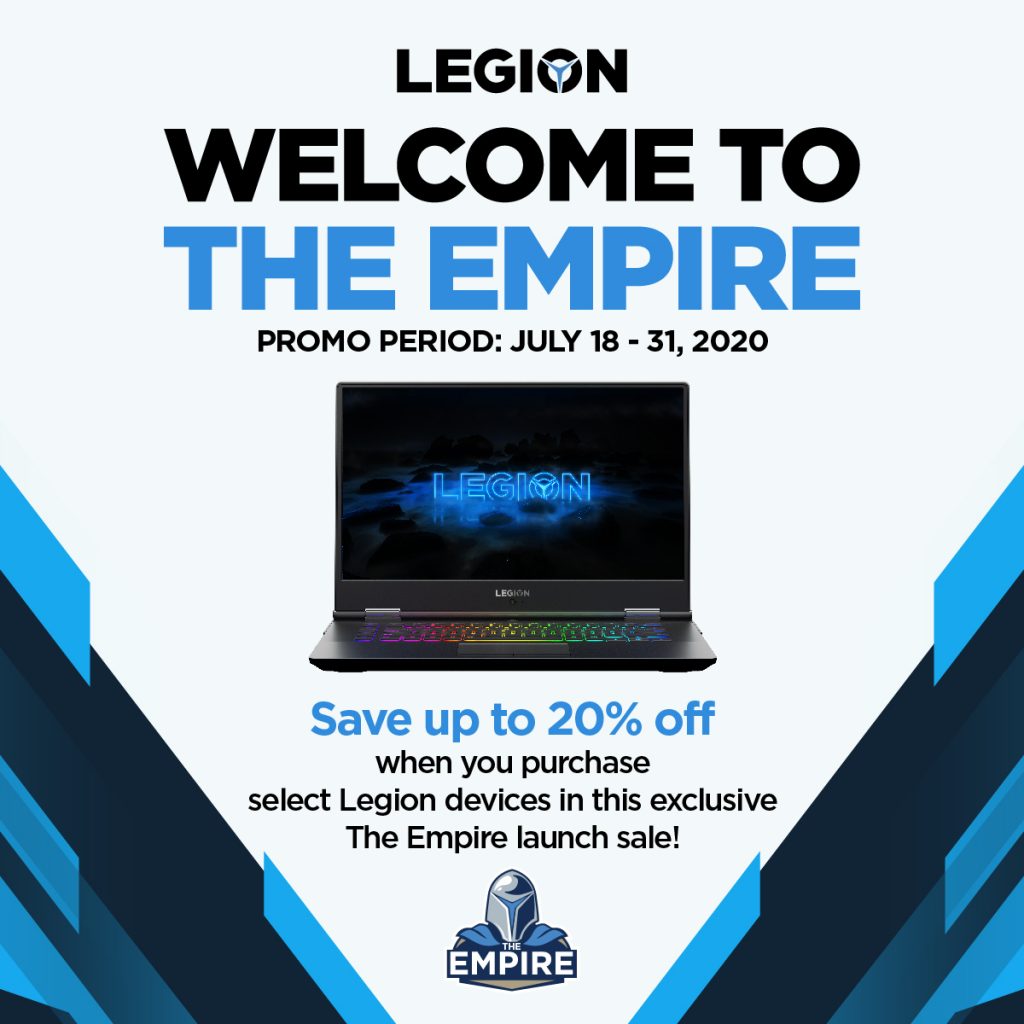 To join The Empire, Legion devices users (aged 16 and above) must visit legion.lenovo.com/empire and sign up for a Legion account. In the account creation process, users must provide their Legion device model and serial number as proof of purchase.

Users must have any of the following Legion gaming notebooks and towers to join The Empire:

To celebrate the launch of The Empire, Lenovo is offering a special promo for select Legion devices. The promo is available from July 18-31, 2020, and includes the following devices: