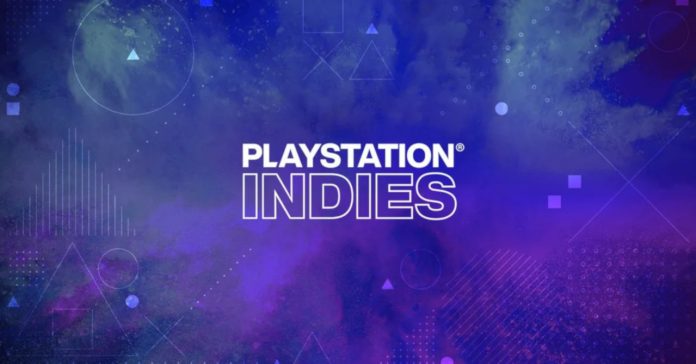 As part of the PlayStation Indies initiative, nine new indie games coming to the PS4 and the PS5 were revealed recently. Here’s a quick rundown of the upcoming PlayStation indie titles:

Worms Rumble is the latest installment in the long-running Worms franchise, and it’s a real-time arena-based, 32 player multiplayer title that will release on both PS4 and PS5 in late 2020.

Haven is a stylish and chill co-op adventure game that follows the journey of two lovers who have “escaped to a lost planet in a desperate attempt to stay together.” Haven releases soon on the PS4.

Releasing on the PS4, Carto is a cute puzzle adventure title that lets players explore mysterious lands while playing with a “unique, world-shifting puzzle mechanic.”

Recompile is a PS5 indie platformer with a hacking theme. Aside from platforming action, Recompile will have players explore and fight off enemies in a stunning digital world.

Where The Heart Is

‘Where The Heart Is’ is a narrative-driven adventure game that’s centered around family, and it’s coming to the PS4 in Winter 2020.

Maquette is an interesting new puzzle game from Graceful Decay which will task players with solving mind-bending puzzles in a unique environment. The game releases for the PS4 and PS5 soon.

F.I.S.T is a dieselpunk-style title set in a ‘Metroidvania’ map, and it features an anthropomorphic bunny with a massive weaponized metal fist for a weapon. Enough said.

F.I.S.T Forged In Shadow Torch releases for the PS4 soon.

Coming to the PS4 and the PS5, Heavenly Bodies is an interesting title that tasks players with keeping a space station operational. The challenge is that each limb has to be controlled manually!

Finally, we have Creaks, a puzzle adventure title that features gorgeous hand-painted visuals, as well as an eerie atmosphere. Creaks releases on the PS4 very soon.

Aside from these upcoming indie titles, Sony also announced that a new indie game will be made available on the PlayStation Now service every month starting with the game Hello Neighbor this month.