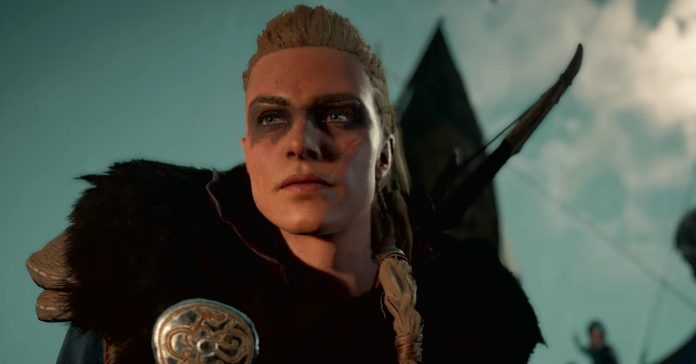 Following the game’s reveal back in April, Ubisoft has finally showed off the first proper gameplay deep dive of Assassin’s Creed Valhalla, the latest upcoming title in the long-running Assassin’s Creed series.

Unlike the initial gameplay showcase which only showed off short clips of the game, this overview is a proper deep dive, showing off lengthy gameplay footage of the game’s combat and other systems.

Assassin’s Creed Valhalla for the PlayStation 4, Xbox One, and PC via the Epic Games Store and the Ubisoft Store on November 17, 2020. The game will also release on PS5 and Xbox Series X in Holiday 2020.