Yakuza: Like a Dragon will release with an English dub featuring George Takei this November 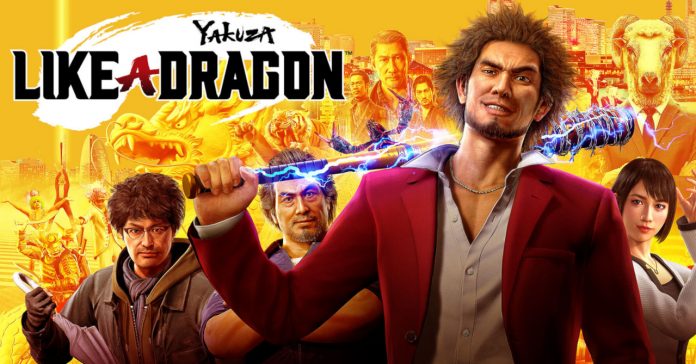 Great news, Yakuza fans! After the confirmation of the game’s English release, SEGA has finally announced that Yakuza: Like a Dragon will get an International English release on November 2020.

The game’s English release won’t come with just a Japanese dub and English sub option though, as Yakuza: Like a Dragon will also have an English dub. The game’s English cast even includes George Takei (as Masumi Arakawa)!

The rest of the voice cast include Kaiji Tang as Ichiban Kasuga, Andrew Morgado as Koichi Adachi, Greg Chun as Yu Nanba, and Elizabeth Maxwell as Saeko Mukoda.

Yakuza: Like a Dragon is available for pre-order now in select regions. Availalble pre-orders include the ‘Day Ichi’ SteelBook version for retail stores, and three editions for digital: the ‘Day Ichi,’ Hero, and Deluxe. The Deluxe Edition features a wealth of in-game items, while the Hero Edition will have extra job and management mode sets. All digital versions of the game will also come with the Legends Costume pack.

Yakuza: Like a Dragon is the latest installment in the long-running Yakuza series, but it features a new protagonist, as standalone story, and a new RPG combat system.

“Ichiban Kasuga, a low-ranking grunt of a low-ranking yakuza family in Tokyo, faces an eighteen-year prison sentence after taking the fall for a crime he didn’t commit. Never losing faith, he loyally serves his time and returns to society to discover that no one was waiting for him on the outside, and his clan has been destroyed by the man he respected most.

Ichiban sets out to discover the truth behind his family’s betrayal and take his life back, drawing a ragtag group of society’s outcasts to his side: Adachi, a rogue cop, Nanba, a homeless ex-nurse, and Saeko, a hostess on a mission. Together, they are drawn into a conflict brewing beneath the surface in Yokohama and must rise to become the heroes they never expected to be.” 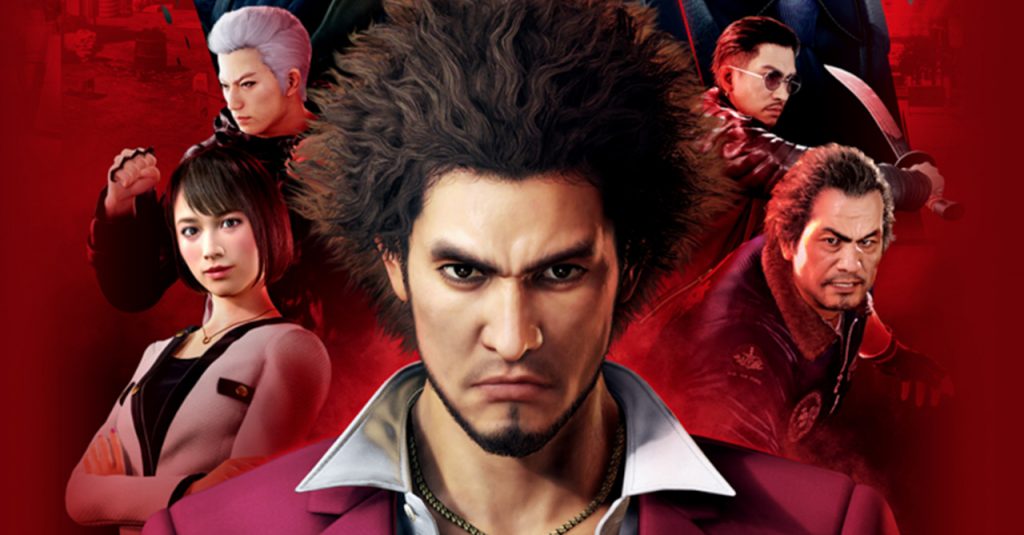 Yakuza: Like a Dragon will release in English this November on the PS4, Xbox One, and PC. The game will also release on the Xbox Series X upon the console’s launch, with a PS5 version to follow in the future.

For more on Yakuza: Like a Dragon, read our impressions of the game from Tokyo Game Show 2019 here:

- Advertisement -
Previous article
With 5G on the horizon, here are 7 reasons why the Huawei nova 7 SE 5G is a must-have
Next article
PS5 purchases reportedly limited to one console per person