An upgraded Nintendo Switch model is reportedly in the works 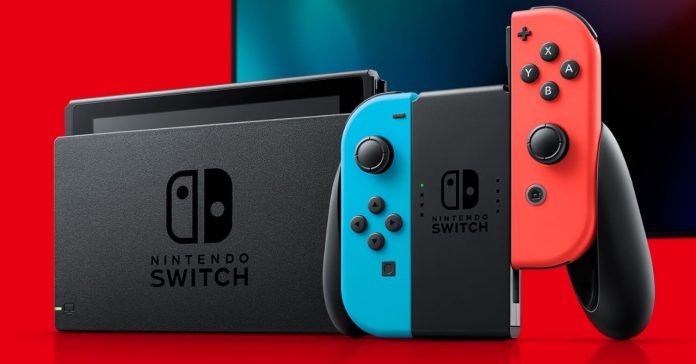 While Nintendo released a refreshed model of the Switch and the handheld-only Switch Lite last year, it seems that there is another Switch model in the works. This new model though is reportedly an upgraded version of Nintendo’s hybrid console.

According to a report by Bloomberg, Nintendo is currently working on an upgraded version of the Switch. Specifically, this new Switch model will feature improved hardware that can let it run games at 4K resolution. The upgraded Switch is said to release sometime in 2021; during its launch, Nintendo will also release several new games, both from third-party studios and Nintendo’s own development team. This focus on the 2021 Switch games lineup is said to be the reason why Nintendo hasn’t released many major titles this year (excluding the smash hit Animal Crossing: New Horizons). 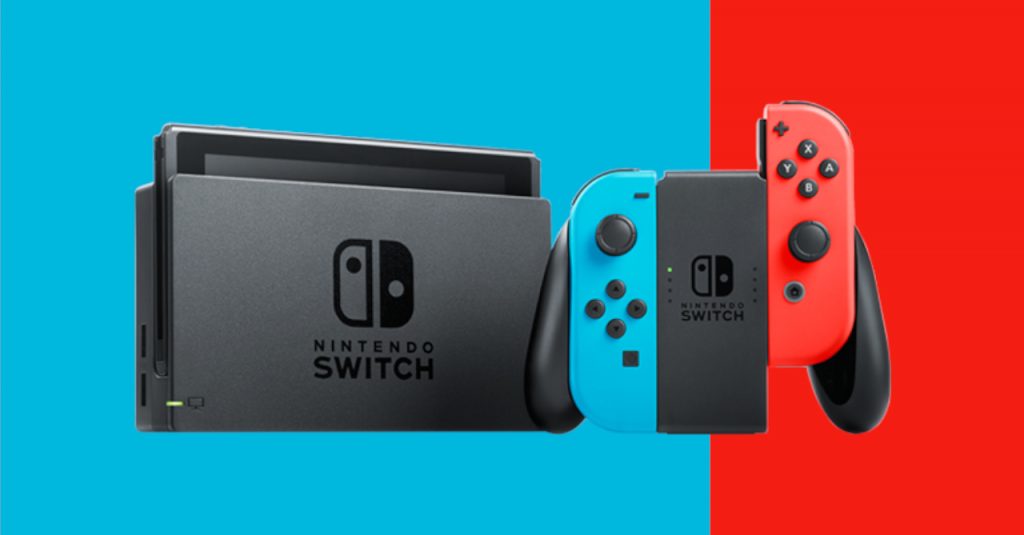 Nintendo releasing a “Switch Pro” or a “Switch XL” next year won’t be a surprise. After all, Sony and Microsoft did release the upgraded PS4 Pro and Xbox One X three years after the release of their base consoles. Plus, Nintendo has always released new versions of its game consoles; at least, that’s the case for its previous handheld offerings.

If Nintendo does release an upgraded Switch next year, it might face stiff competition as it’ll go up against Sony and Microsoft’s next-gen offerings, the PS5 and the Xbox Series X.

- Advertisement -
Previous articlerealme PH culminates month-long Fanfest on August 28 with a music festival and a Lazada sale
Next articleSAMURAI SHODOWN: The Legend of Samurai open beta is available now