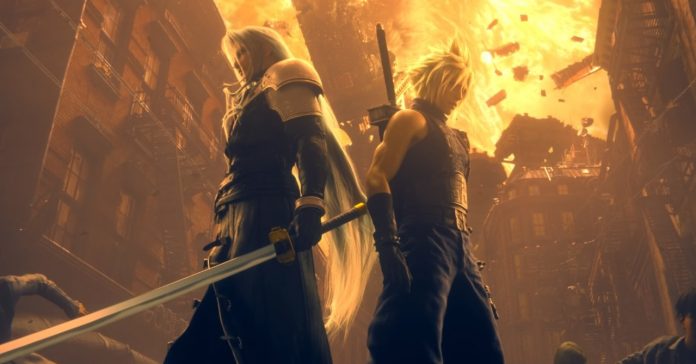 After surpassing 3.5 millions copies sold in just three days since its launch, Square Enix has announced that the Final Fantasy VII Remake has now sold over five million copies worldwide. This new record for the game combines physical and digital sales.

According to Square Enix, digital sales have accounted for a large part of the game’s 5 million sales. In fact, the Final Fantasy VII Remake is now the highest-selling
digital release on the PlayStation platform in Square Enix’s history. The game’s high digital sales record is likely in part due to the COVID-19 pandemic which affected physical game copy distribution in select regions.

We’d like to share a Midgar-sized THANK YOU to everyone who has supported Final Fantasy VII Remake.We shipped and…

Still thinking if you should get a copy of Final Fantasy VII Remake? The game’s physical and digital version are on sale right now!