Home Games Final Fantasy 7 Remake is available with a 34% discount on the... 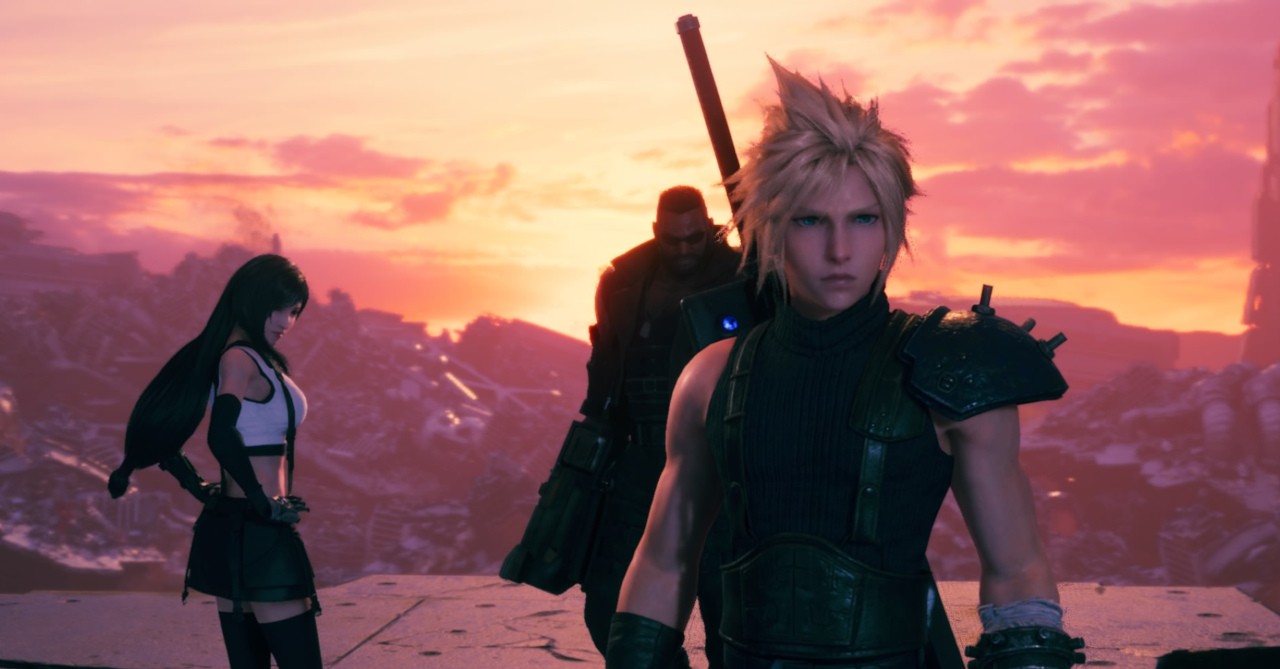 Last week, PlayStation Authorized Retailers in the Philippines started offering big discounts on Final Fantasy VII Remake physical copies. Because of the Modified Enhanced Community Quarantine protocol though, going out is discouraged except only when essential. Don’t worry though, if you haven’t gotten the FF7 Remake at a discounted rate, you still have a chance to do so without leaving your home!

Square Enix recently announced that digital copies of Final Fantasy VII Remake are getting 34% off from today until August 18, 2020. Yes, that means FF7 Remake is now available with a big discount on the PlayStation Store!

The FF7 Remake digital sale isn’t limited to just one region though, as from the looks of it, the 34% discount is available in almost all PlayStation Store regions. So whether you have a Singapore, Hong Kong, or US account, you’ll be able to get the FF7 Remake on sale.

As a bonus, Square Enix also released five DLC accessories for free on the PlayStation Store. These items will definitely help players out in the early parts of the game.

Want some free stuff?You won't have to pay a single gil to download these Final Fantasy VII Remake accessories from the PlayStation Store, so grab them now!

Get the Final Fantasy VII Remake while it’s still on sale via the following links:

Demon Slayer: Kimetsu no Yaiba The Movie has now earned 10...

Looks like the PS5 DualSense Controller is compatible with PC and...