Should you buy it in SG, HK, or US PSN Store? 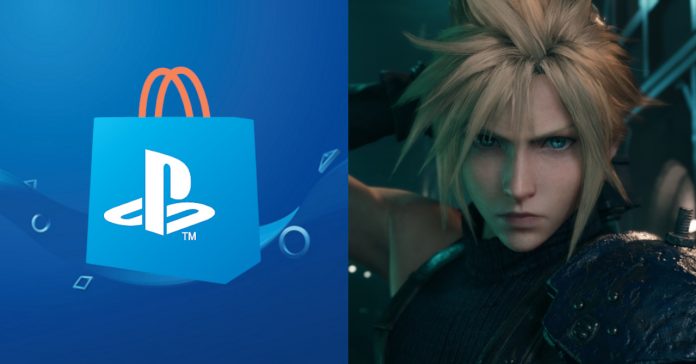 The long-awaited Final Fantasy VII Remake finally releases on Friday, April 10. While a lot of people are no doubt excited, gamers in the Philippines have no choice but to go digital to be able to play the game on release day; this is because physical video game retailers in the country are currently closed because of quarantine measures to stem the COVID-19 outbreak.

Herein lies a conundrum. While PS4 consoles and PS4 games are officially sold in the country, the Philippines is not officially supported in the PlayStation Network; this means Pinoy PS4 gamers need to create accounts in another PSN region to play multiplayer, as well as update and buy games. To buy games digitally, Pinoy PS4 players must buy digital wallet codes as most Philippine credit/debit cards do not work on the PSN in most regions you use. 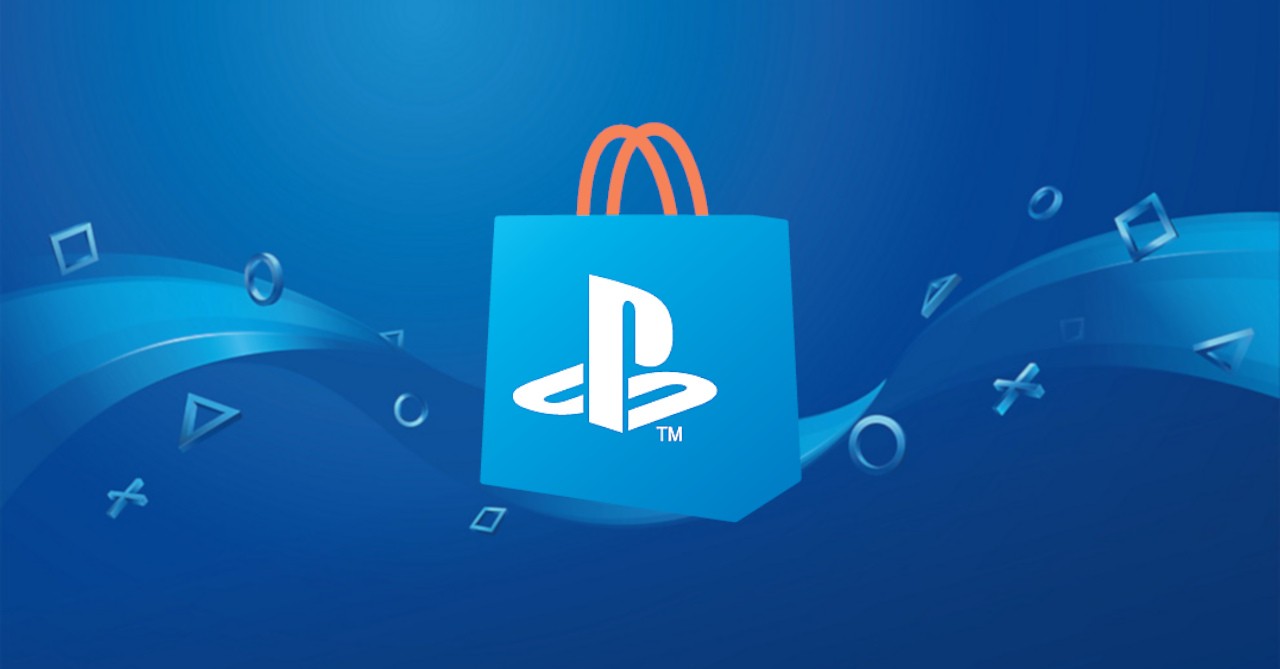 If you’re a PS4 owner in the Philippines, chances are you already have a PSN account, be it Singapore, Hong Kong, or the USA (three of the most commonly-used PSN regions in the Philippines). Though if the FF7 Remake will be the first time that you’re gonna buy a game on the PSN, or if you just want to know which region offers the best deal, we’ve got you covered! Here’s a quick guide/comparison on which PSN region you should buy the Final Fantasy VII Remake in.

For the purposes of this comparison, we’ll be limiting the options to SG, HK, and US regions, given that the three are the most commonly used (and have the widest digital code availability in the country). The recently-launched Datablitz Digital Store will be used as the pricing reference for PSN wallet codes, given that the store offers some of the cheapest deals compared to similar sites (from what we’ve gathered that is).

First up, here are the prices of the Final Fantasy VII Remake (base version) on the SG, HK, and US PSN Stores:

Now here are their (estimated) prices when converted to Philippine Peso:

Going purely by price, the PSN SG store offers the best deal on the Final Fantasy VII Remake, with the game being priced at over PHP 200 lower compared to the HK and the US pricing. The prices of the other two regions are only separated by around PHP 20.

As most Pinoy PS4 gamers won’t be able to pay for the FF7 Remake via their credit/debit cards, the alternative is to buy PSN digital codes online to load up their account wallets. The codes don’t come in the exact denominations that the FF7 Remake is priced at though, so Pinoy gamers will have to spend a bit more to get the game. 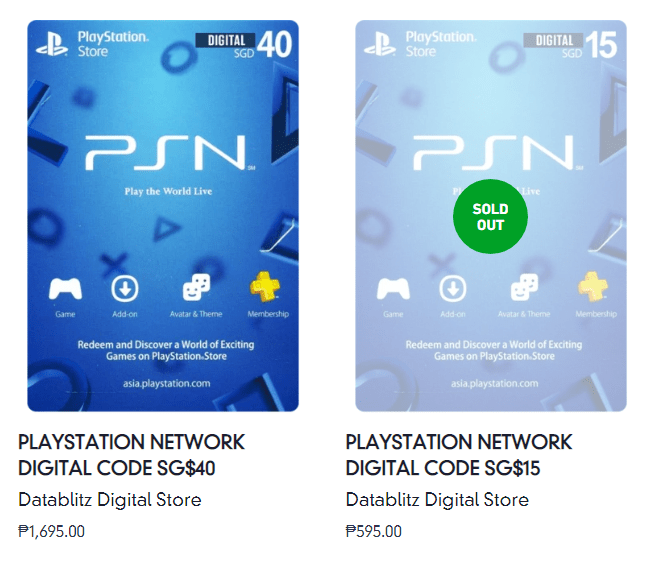 Of course, you can try your luck in other sites which have more SGD denominations, but 1x SGD 40 and 3x SGD 15 is still generally the cheapest combination. 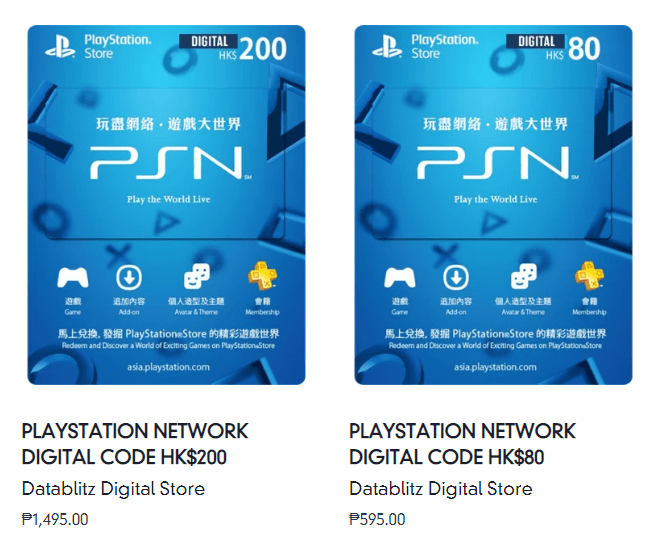 While it’s a bit more expensive, PSN HK should accept most Philippine debit/credit cards. While it’s not officially supported, some users have reported that they can buy games via credit/debit cards on their HK accounts.

Based purely on the minimum digital codes needed to buy the FF7 Remake, PSN US is the cheapest. Of course, this comparison doesn’t take into account the remaining wallet balance for SG and HK which can be used for other PSN content such as DLC or PS4 themes. Though given the fact that PSN HK users can use credit/debit cards on their account, PSN HK is also a winner here. 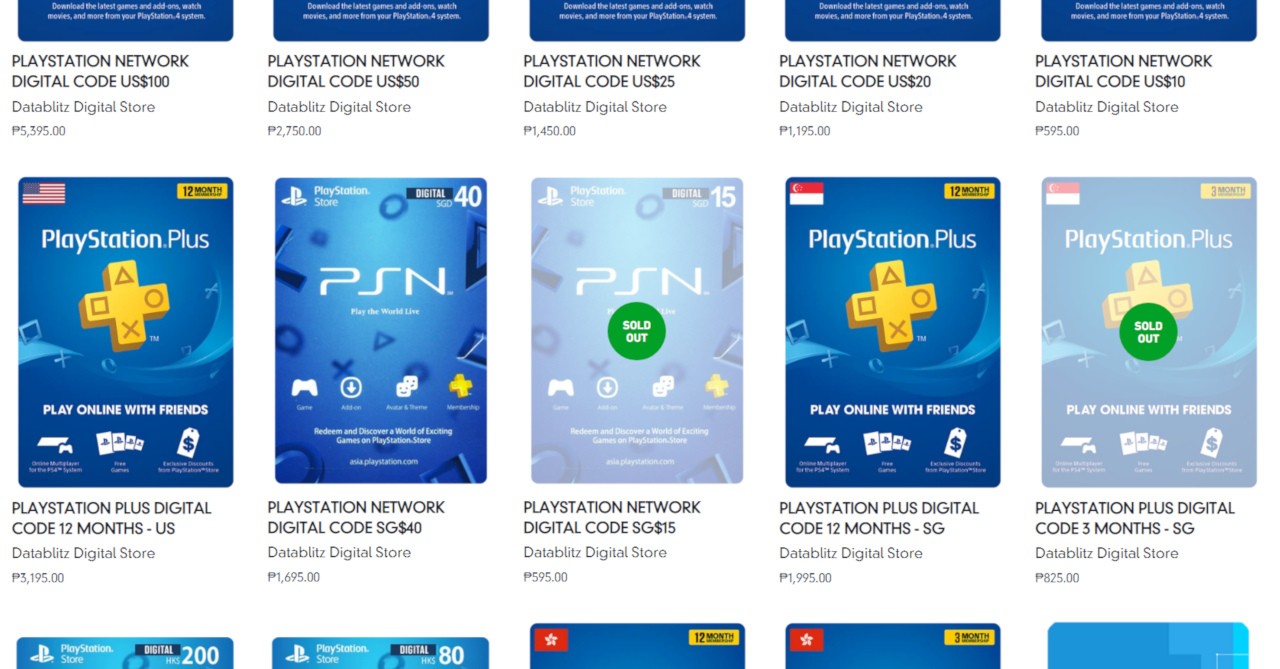 While PSN SG offers the best deal on the FF7 Remake price-wise, SG digital codes are often the first ones to sell out. For instance, the SGD 15 denomination in the Datablitz store is currently sold out. In other sites such as Play Asia and some Lazada stores, SG digital codes are also sold out. As for HK and US, wallet codes for those regions do not sell out all that often.

On the flip side, if you ever have a problem with your PSN account, you’ll likely receive the most support when you have an SG account. While there’s no guarantee, SG PSN account holders may have best chance of getting responses for customer support considering that it is Sony Interactive Entertainment Singapore that has been conducting majority of official PlayStation events and activities here in the Philippines. 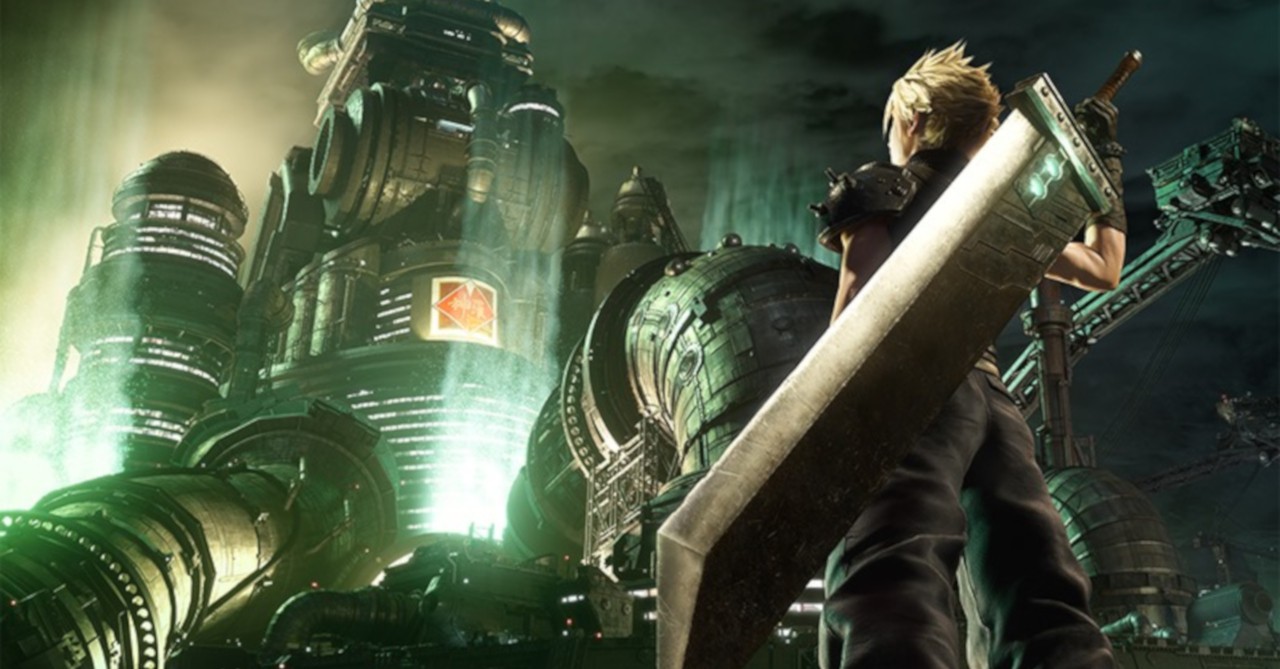 Considering all the factors we’ve laid out above, we recommend getting the Final Fantasy VII Remake on the PSN SG store. Not only does the SG store offer the best deal on the game, having an SG account will also give Pinoy gamers the best chance of getting customer support. Sure, it’s not the absolute best deal when it comes to digital code denominations (PSN US beats it by a hundred pesos), but you can at least spend your extra couple of SGD on PS4 themes.

We hope this helps you decide which region you should buy the FF7 Remake. If you’re just about to buy the game, remember that you can already download the game files (which is massive at nearly 100GB) so you are ready when the game releases on April 10.

Buy the game now at:

Quick sidenote, if you are going to buy the FF7 Remake on the SG or HK store on your PS4, make sure that you get the English/Japanese version of the game (which we linked above). There’s a Chinese/Korean version on both stores so make sure you do not accidentally download those (unless you’re a fluent Chinese/Korean speaker that is).