Bring the clubhouse to your house and take on 12 PGA TOUR pros in 2K's new golf title. 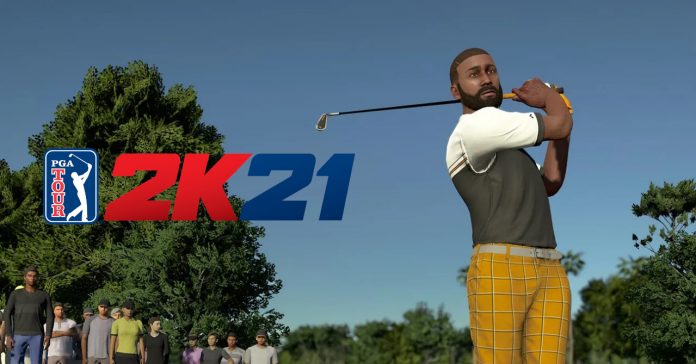 Announced back in May, 2K has just released PGA Tour 2K21 on consoles and PC. PGA Tour 2K21 is a golf simulation game that’s developed by HB Studios (the creators of The Golf Club 2019), and it features officially licensed PGA TOUR pros, courses, gear and apparel brands.

While the game is made to be accessible enough for more casual golf fans, the game should satisfy veteran players thanks to its various advanced features, including Pro Vision, Distance Control, Shot Shaper and Putt Preview. The game also gives players multiplayer modes, including local and online matches. To top it all off, the game also lets players create their unique MyPLAYER and participate in games en route to the FedExCup.

Pro golf fans will also be happy to know that the game features a number of PGA Tour pros. The game’s player roster includes: 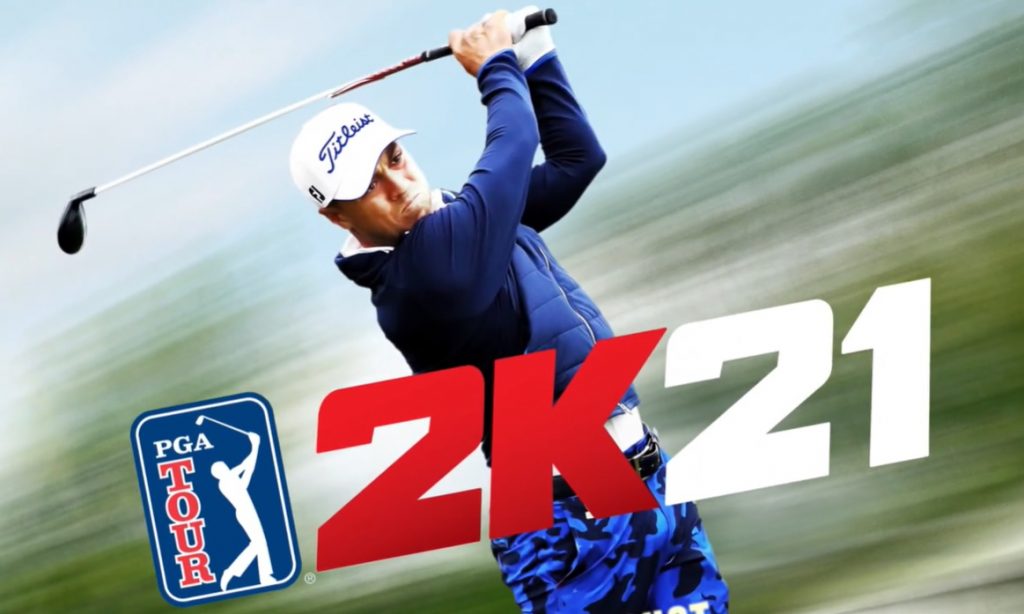 As an officially-licensed game, PGA Tour 2K21 features various licensed courses which include:

PGA Tour 2K21 is available now PS4, Xbox One, Switch, and PC. The game is also available on Stadia (in regions where Stadia is available).

Want to know more about the game? Check out our full review of PGA Tour 2K21 here: