A new battle royale is entering the fray! 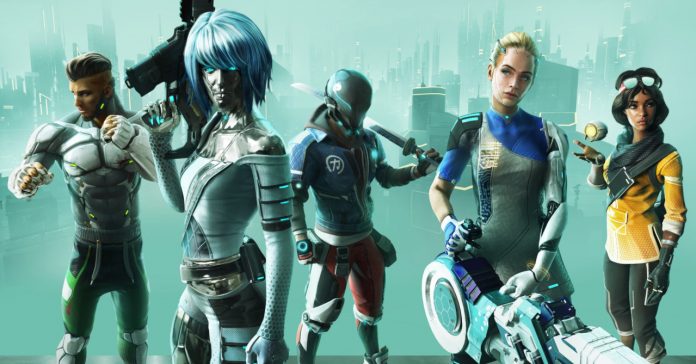 After its announcement earlier this month and the subsequent showcase at the Ubisoft Forward stream, Ubisoft has finally announced that its new battle royale Hyper Scape will launch on August 11 on PC, PS4 and Xbox One. Hyper Scape will release with Season One: “The First Principle” which will mark the start of the game’s story, as well as add a lot of new content.

There is a mystery in the Hyper Scape created by Prisma Dimensions that players will have to solve. Season One introduces Memory Shards that players can collect to discover more about certain characters and events. Every week, a new Memory Shard will be hidden in the game world, for players to find and collect. In addition to Memory Shards, comics will be released during Season One and following Seasons, building Hyper Scape’s story.

As for new content, Hyper Scape’s first season will introduce a new mid-range weapon called the Dragonfly, as well as a new hack named Magnet. In total Season One will have 11 guns and 11 hacks. To top if all off, more limited time game modes will be released for Season One. 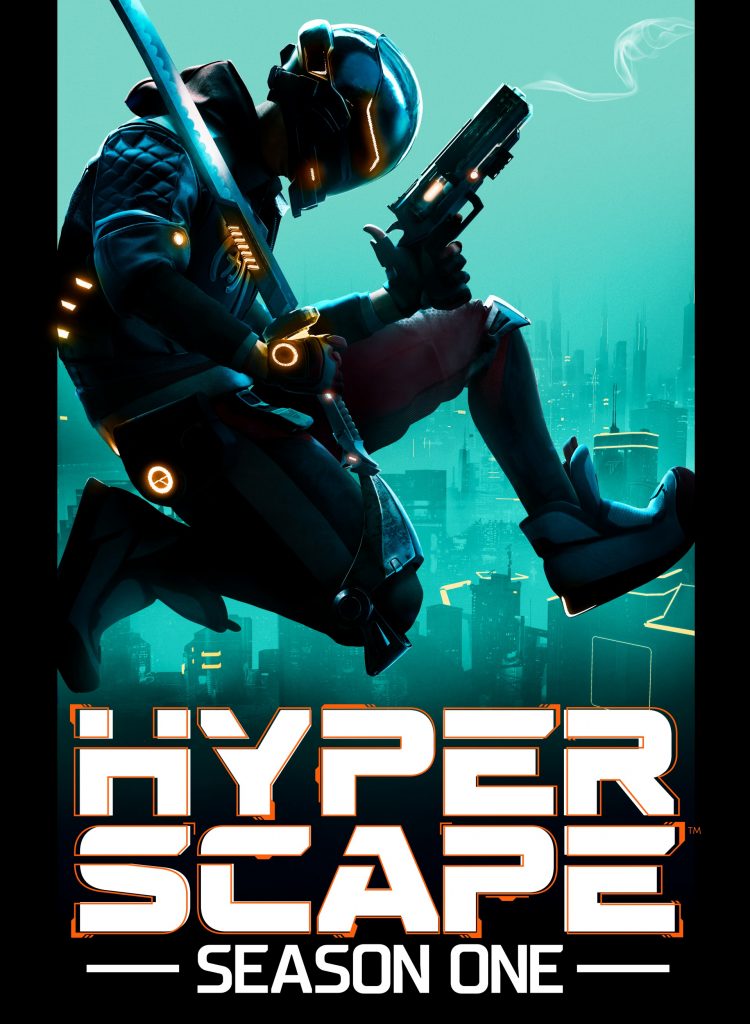 As a bonus for players who have played the Hyper Scape beta, Ubisoft also announced a special reward event for the weekend. To enter, you must either play the beta or watch the game on Twitch for at least one hour. Upon doing so, you will receive 600 Bitcrowns on August 11 when the game launches. There are two ways players can unlock this reward:

The Hyper Scape Open Beta is currently live on PC only, will end on August 3, 2020 at 3PM PHT.