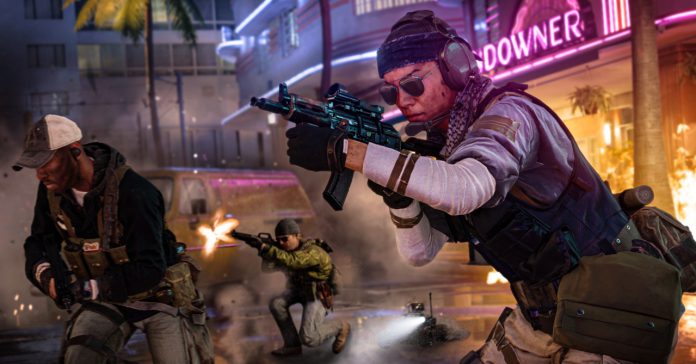 The Black Ops Cold War multiplayer reveal showed off various locales that players will see in the game, including: 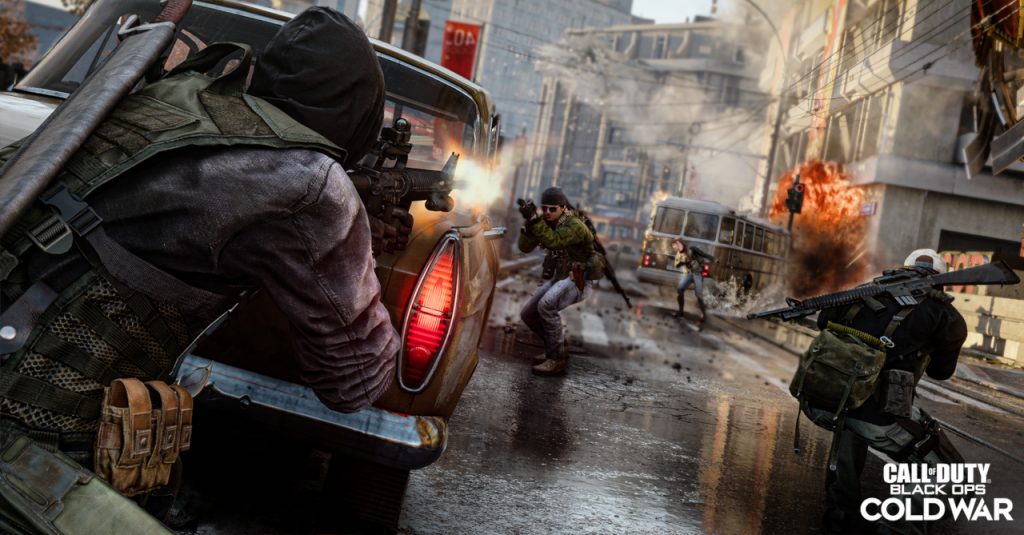 Here’s a breakdown of the Open Beta schedule: 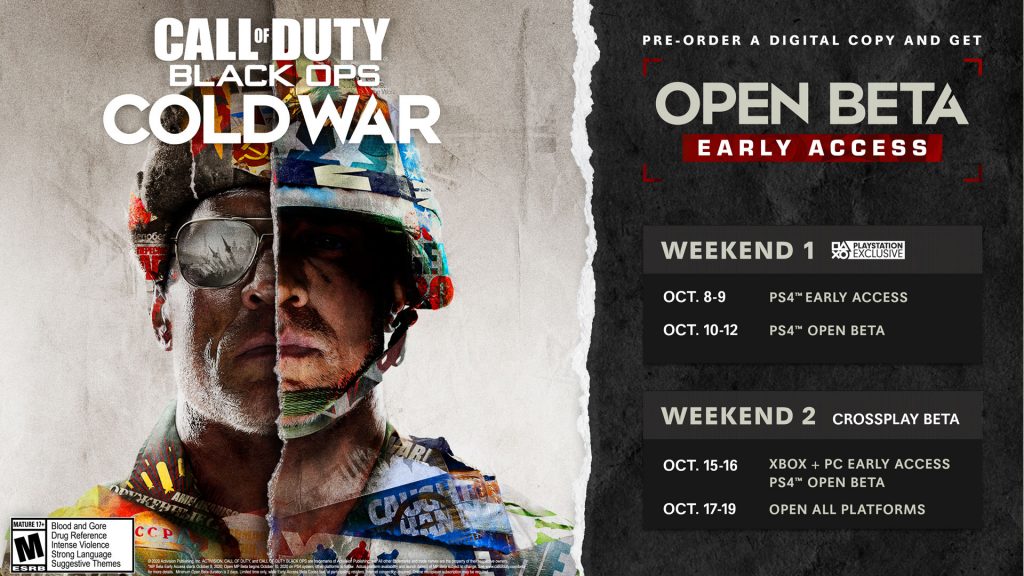 Call of Duty: Black Ops Cold War will release on November 13, 2020 on the PlayStation
4, Xbox One, and PC via Battle.net. The game will also release for the PS5 and Xbox Series X|S.