With a full reveal happening on August 26. 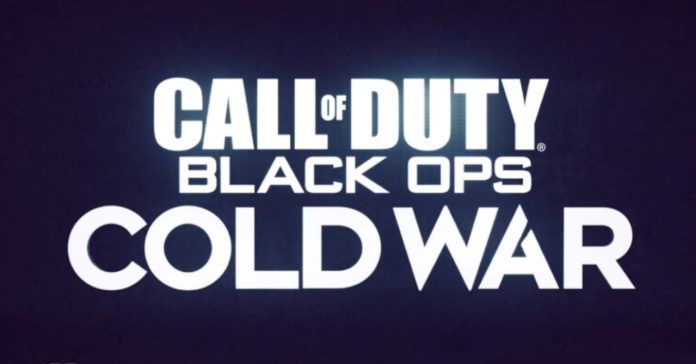 After several rumors of an upcoming Black Ops game set in the Cold War, Activision has just confirmed that Call of Duty: Black Ops Cold War is the next main CoD title, and it will get a worldwide reveal on August 26, 2020.

The Black Ops Cold War confirmation follows an alternate reality game (ARG) that Call of Duty fans have been busily trying to solving over the past few days. The ARG had players break into secret rooms in the Call of Duty: Warzone Verdansk map. The secret rooms, coupled with the fact that the ‘Know Your History’ video featured the words “Verdansk. August 26.” is a strong hint that there will be some crossover between Warzone and Black Ops Cold War.

Call of Duty: Black Ops Cold War is being developed by Treyarch and Raven Software. The game will likely release later this year, though there’s no word yet on if the game will get PS5 and Xbox Series X versions.