In case you missed the film's theatrical run! 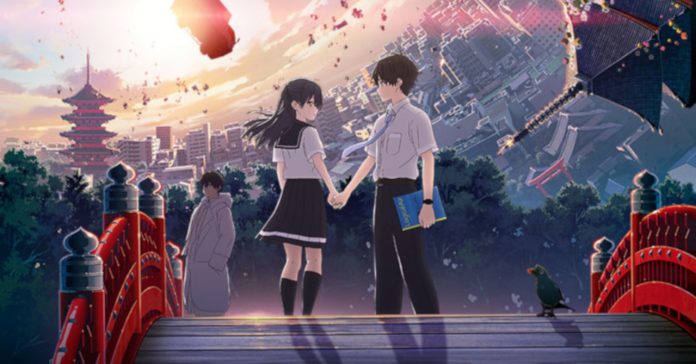 Hello World’s follows the recent Netflix release of other acclaimed anime movies on the platform, including the likes of Your Name and Weathering With You. These releases, coupled with several original anime (such as A Whisker Away) makes Netflix a must-have service for anime fans.

Directed by Tomohiko Itō (of Sword Art Online and Erased), Hello World is a sci-fi anime film set in Kyoto 2027. The film follows Naomi Katagaki, a 16 year-old high school student who encounters a version of himself from the future. This adult Naomi must guide his younger self to help save a certain someone and change the future.

While the premise may seem simple at the start, Hello World’s story has a lot of twists which make for an exciting watch. The film’s animation is also unique in that it is 3D animated, but with a 2D art style. Finally, the film features a lovingly-rendered Kyoto. This makes the film a must-watch for anyone who has visited (or is planning to visit) Japan’s former capital.