Expect a new trailer and maybe a gameplay showcase! 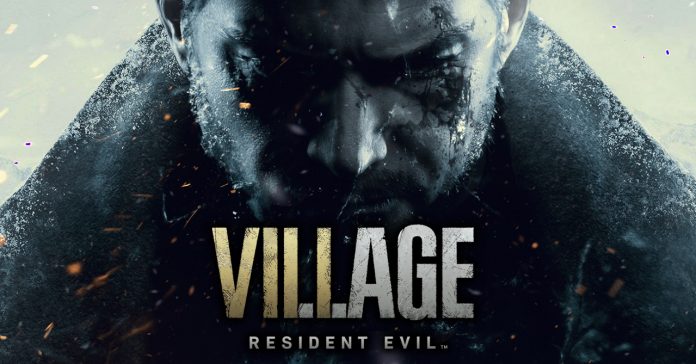 Last June at the PlayStation 5 showcase, Capcom announced Resident Evil Village (aka Resident Evil 8). The upcoming Resident Evil title is a direct sequel to Resident Evil 7, as revealed in the game’s announcement trailer. Aside from giving us a peak at the game’s story and setting, the trailer did not contain any lengthy gameplay footage.

Recently though, Capcom announced that Resident Evil Village will be part of Tokyo Game Show 2020 Online. While the announcement did not mention what exactly Capcom will showcase at this year’s TGS, we’re expecting at the very least to see a new trailer for the game. Better yet, Capcom may just give us our first look at actual Resident Evil Village gameplay.

We know that gamers were excited to learn more in August so we apologize for the delay. Stay tuned.#REVillage #ResidentEvil

Whatever the case may be, RE fans should definitely check out Capcom’s TGS LIVE 2020 web broadcast happening on September 26 and 27. Specifically, RE8 will be showcased on the 27th.

Resident Evil Village will take place some years after the events of RE7, and it will feature Ethan Winters once again. This time though, Christ Redfield will have a major role in the story.

The game’s premise is described by Capcom as:

Resident Evil Village will release on the PS5, Xbox One, and PC in 2021.