A couple of big games from PlayStation is launching alongside the next-gen console. 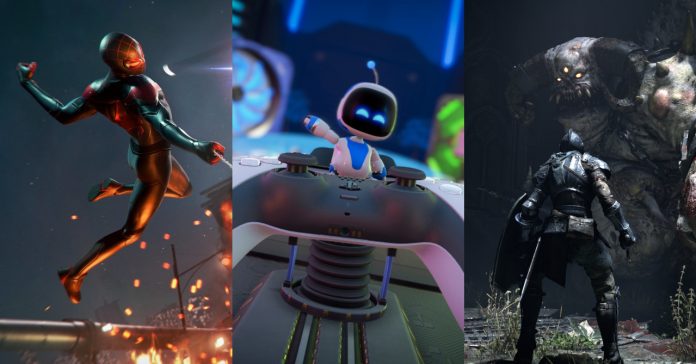 At the recent PlayStation 5 Showcase, Sony finally announced the official prices of the PS5 and PS5 Digital Edition. Aside from console pricing, Sony also revealed a couple of upcoming games for the PS5.

Aside from the listed titles above, here are some multi-platform games that are coming to PS5 at launch:

As the PS5 is backwards compatible with 99% of PS4 games, users should be able to access their PS4 titles on the console at launch. For PlayStation Plus subscribers, Sony is also offering the following games at no additional cost via the PlayStation Plus Collection: