Boy were there a lot of announcements! 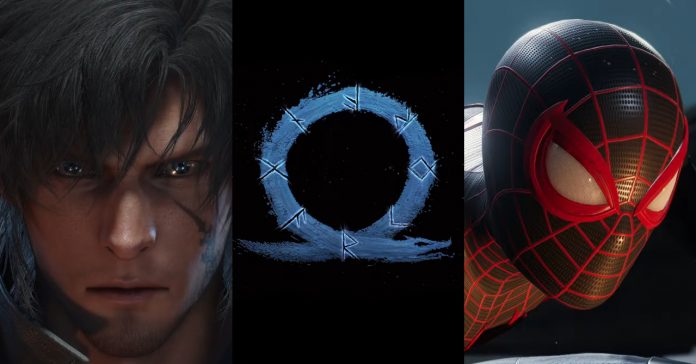 In case you missed out on Sony’s PS5 showcase, here’s a quick rundown of all the new announcement and trailers from the stream:

One of the biggest reveals at the PlayStation 5 showcase is no doubt Final Fantasy XVI, the long-awaited mainline installment in the Final Fantasy series. The game will release on the PS5 and PC.

Announced back in June, Sony finally gave us our first look at Spider-Man: Miles Morales gameplay footage, and it showed off Miles Morales’ unique abilities. Plus, Sony confirmed that Miles Morales will also launch on the PS4.

Fans of Harry Potter should be delighted to know that a new Harry Potter RPG titled Hogwarts Legacy is currently in the works for the PS5.

At the PlayStation 5 showcase, a new trailer for Call of Duty: Black Ops Cold War was shown, and it features gameplay footage running on PlayStation 5.

While it’s a bit short, Capcom revealed a new Resident Evil Village trailer at the Showcase. It didn’t show gameplay, but it gave us a taste of what’s to come in RE8.

READ: Resident Evil Village gets a creepy new trailer at the PS5 showcase

We finally saw our first extended look at the Demon’s Souls remake from Bluepoint Games and Japan Studio. If you’re a fan of the original, don’t worry as the game looks as punishing as ever!

After the first trailer reveal back in June, a longer trailer for Deathloop has been released during the PlayStation 5 Showcase.

Oddworld: Soulstorm, a new game in the classic Oddworld series, got a new trailer for the PS5 showcase.

While not a new game, Capcom revealed that a Devil May Cry 5 Special Edition will be released on the PlayStation 5.

This shouldn’t come as a surprise to any gamer, but yes, Fortnite will release on the PS5. 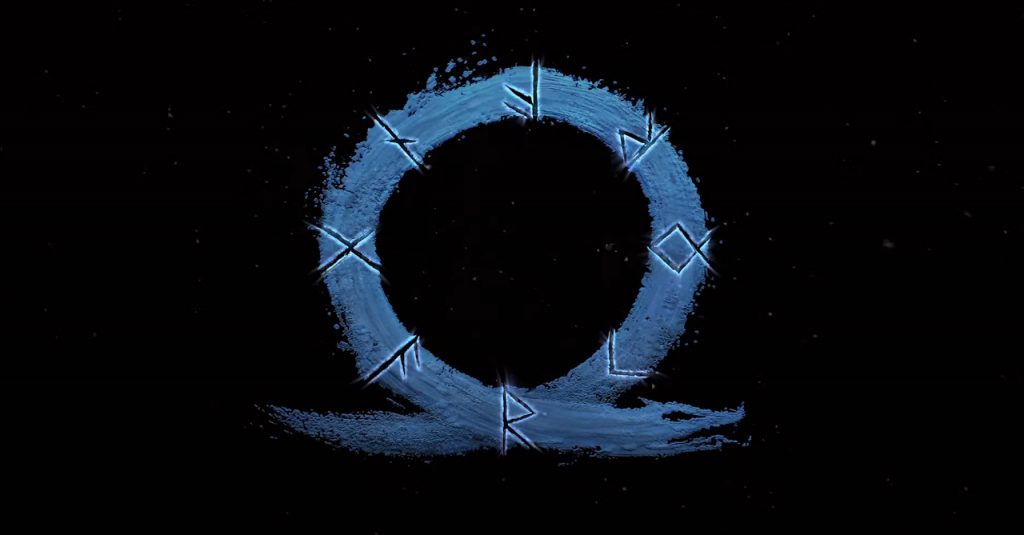 At the showcase, Sony revealed the PlayStation Plus Collection, a service that lets PS5 owners play PS4 games digitally. 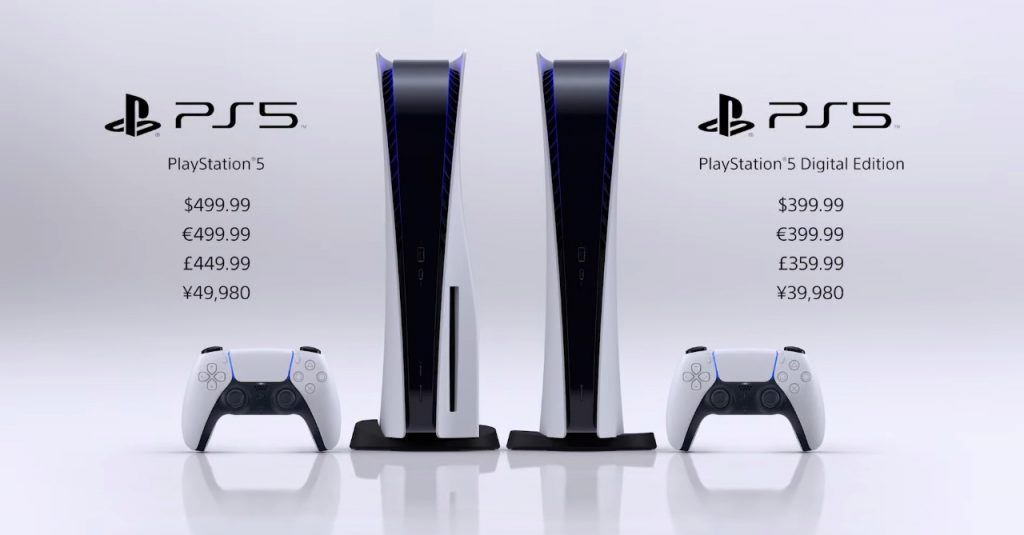