Hyrule Warriors: Age of Calamity announced, and it’s a prequel to Breath of the Wild

Releasing exclusively on the Switch this November! 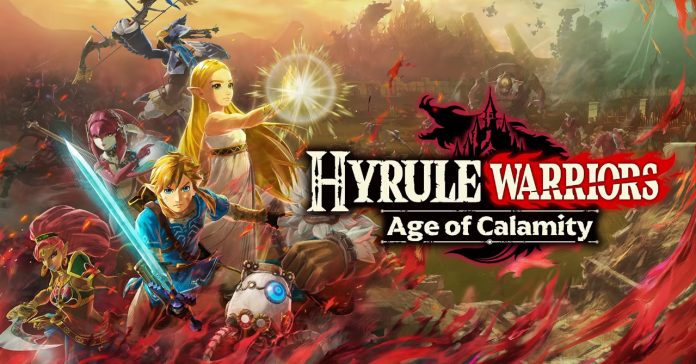 While the Breath of the Wild sequel that was announced back in 2019 is still far from release, Nintendo has some news that will surely delight Zelda fans!

The new Hyrule Warriors game is described as:

“Introducing Hyrule Warriors: Age of Calamity, a new story set 100 years before The Legend of Zelda: Breath of the Wild. Battle as legendary warriors and experience the emotional events of the Great Calamity first-hand. Launching exclusively on Nintendo Switch, November 20.”

Aside from the new trailer, Nintendo also released a quick showcase of the game featuring developers from Nintendo and KOEI Tecmo Games:

Developed by Koei Tecmo, the first Hyrule Warriors is a hack-and-slash spin-off of the Legend of Zelda series, with the game featuring a hack-and-slash combat system reminiscent of the Dynasty Warriors series. Age of Calamity will retain the previous game’s combat, but with the addition of gameplay features from Breath of the Wild.

Hyrule Warriors: Age of Calamity is releasing exclusively on the Switch on November 20, 2020.