Lenovo Legion 5i Impressions | An RTX 2060 laptop for less

The Legion 5i boasts impressive specs, all at a price tag that wont' break the bank! 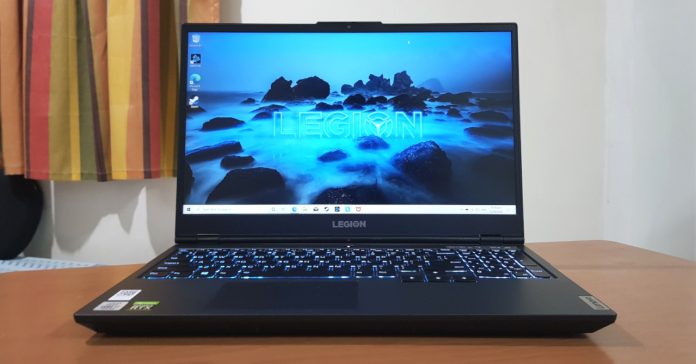 Earlier this month, we reviewed the IdeaPad Gaming 3i, one of Lenovo’s newest laptops. While it’s already a fairly powerful laptop, it may not be for gamers looking to take advantage of NVIDIA RTX-exclusive features (such as ray tracing and DLSS 2.0). After all, the 3i only has a GTX 1660Ti graphics card.

If you’re one of those gamers who want a more powerful gaming laptop, all while retaining the sleek and subtle looks of the IdeaPad Gaming, Lenovo has just the thing for you! Launching soon in the Philippines is the Legion 5i–Lenovo’s new laptop equipped with an RTX 2060 GPU. 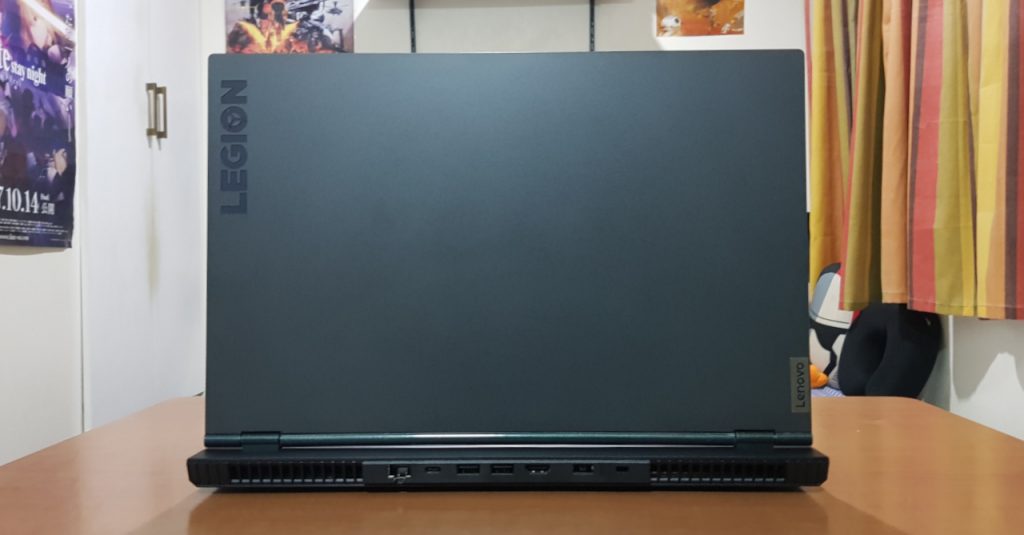 The Legion 5i is the successor to last year’s Legion Y540 as both laptops are in the same price range and feature similar designs. While they may look the same at first glance, the Legion 5i has an even more low profile look with its matte finish and smaller Legion logo. 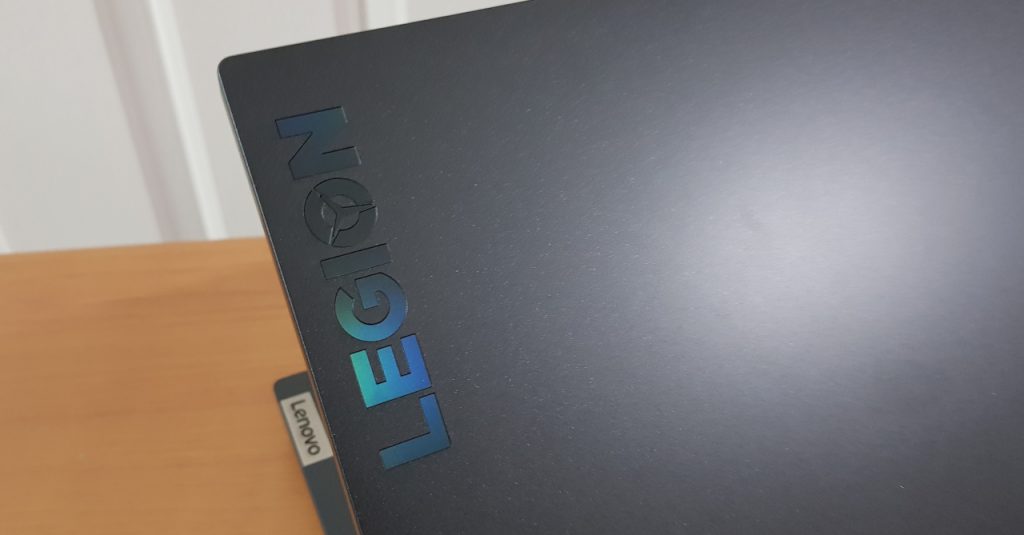 While the Legion 5i does lose the light up Legion logo, its branding does come in an iridescent color. Personally, I like this design as it manages to be more “stealthy” while still having unique looks.

Thanks to its low profile look, the Legion 5i is a great device design-wise for users who want to use their laptops in a more formal setting–think in offices or in business meetings. 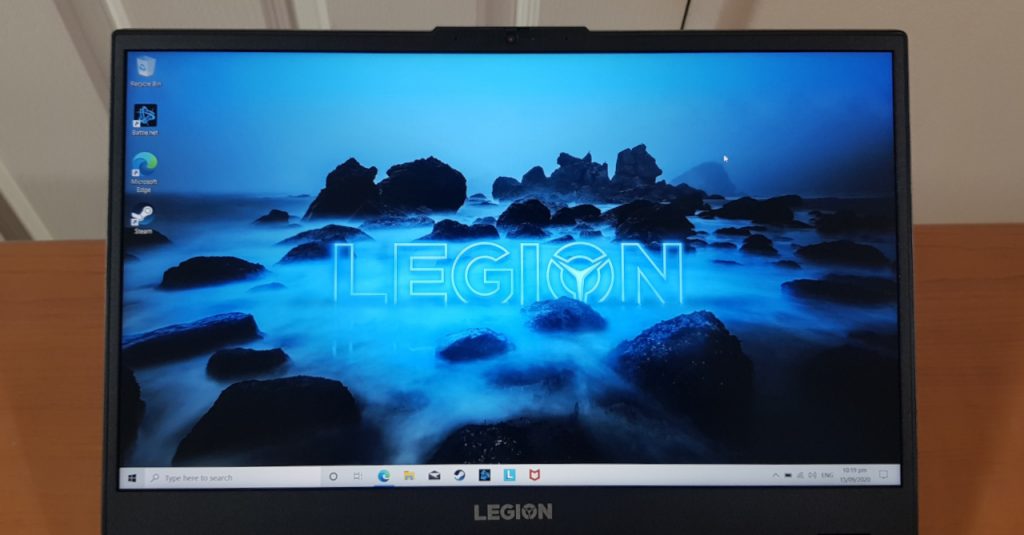 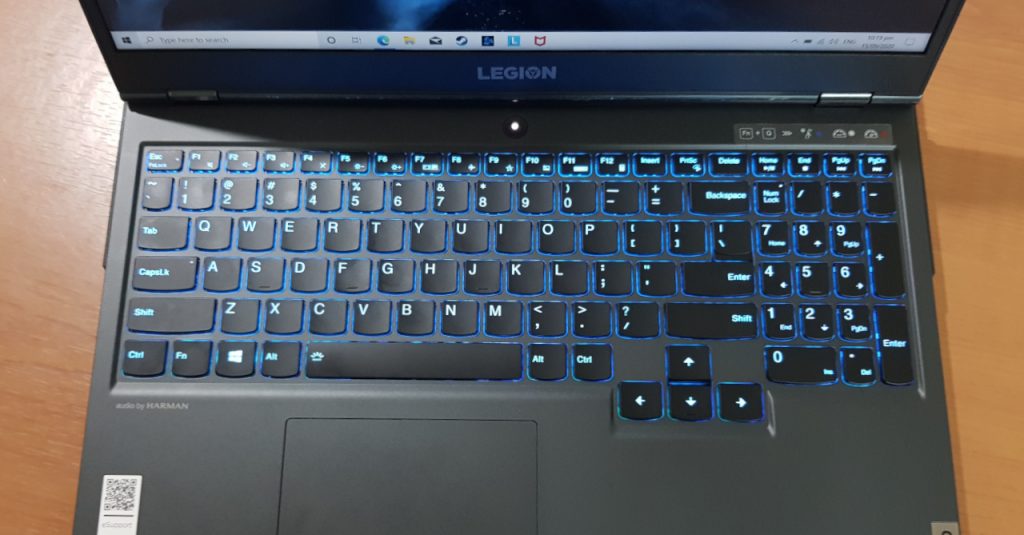 Similar to the IdeaPad Gaming 3i, the Legion 5i has a full-size keyboard in spite of its slim form factor. What the Legion 5i’s keyboard has over the 3i though is 4-Zone RGB LED backlighting. Thanks to this, you can customize the lighting of the keyboard to your liking. 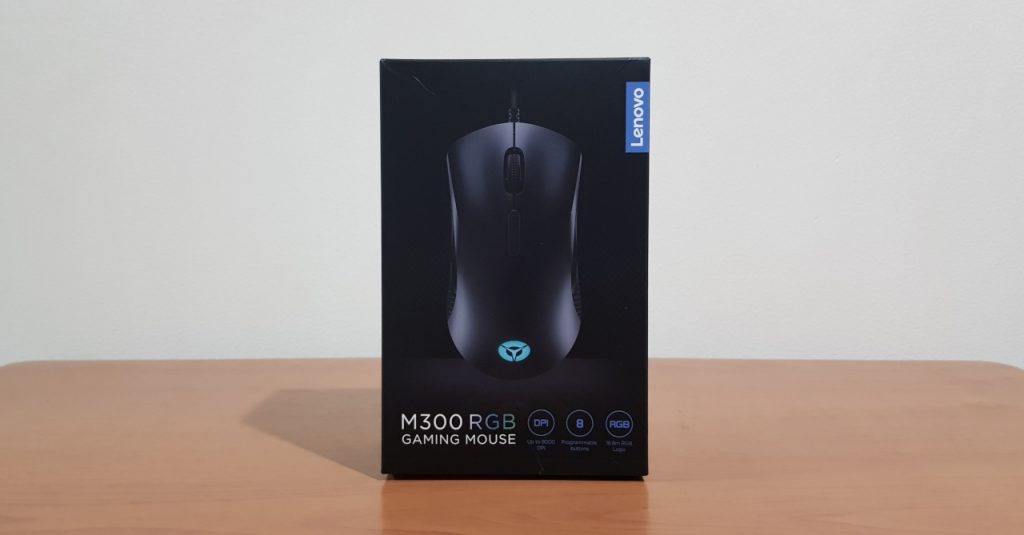 The Legion 5i also comes with an M300 RGB gaming mouse inside the box. Lenovo packing a gaming mouse with its laptops is definitely a nice touch, especially the M300 as it comes with customizable RGB lighting. 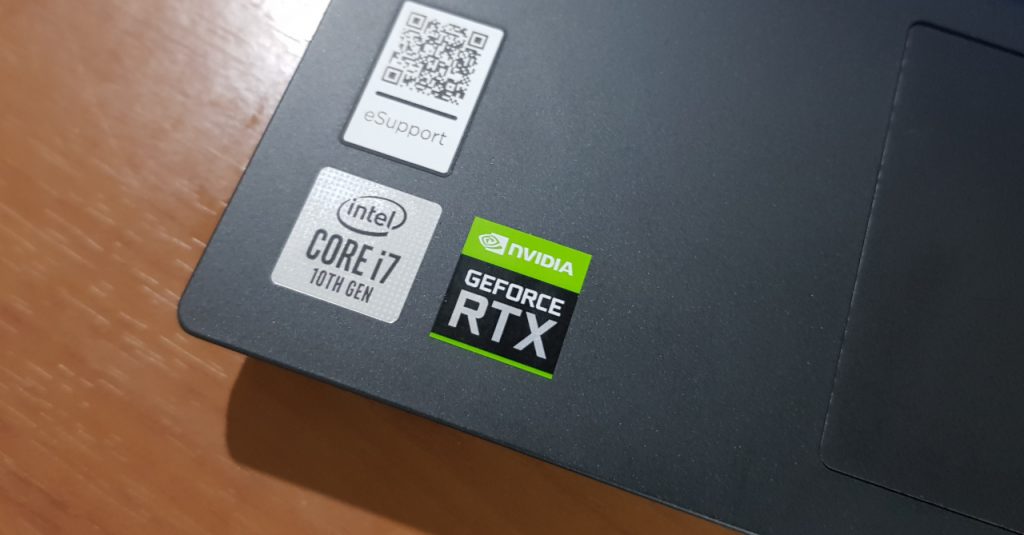 As mentioned above, the Legion 5i packs a GeForce RTX 2060 GPU, and that graphics card is paired with a 10th gen Intel Core i7 CPU. Alongside this combo, the Legion 5i also has a 8GB of RAM and a 512GB SSD.

On paper, these specs should be more than enough for esports titles, and they shouldn’t disappoint for triple-A gaming either. The only possible issue is that the laptop only has 8GB of RAM by default. Thankfully, a RAM upgrade should be easy on this laptop as the bottom panel can be easily removed. 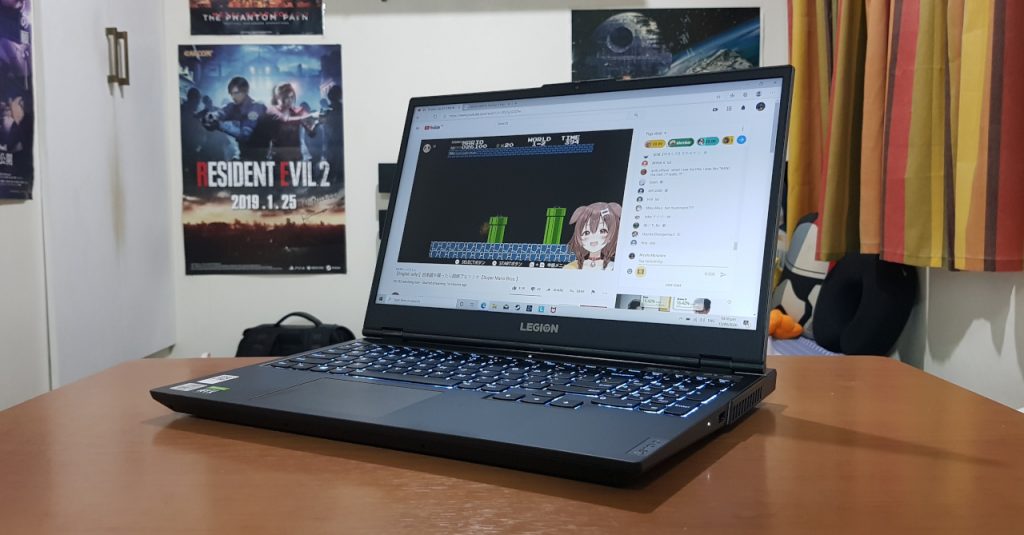 The most impressive thing about the Legion 5i though is its price tag. Lenovo’s newest gaming laptop is priced at only PHP 78,995 in the Philippines. This is an excellent price considering that most other RTX 2060-powered laptops in the country are priced at over PHP 90k.

Of course, it remains to be seen if the Legion 5i does live up to the hype when we test it out for our full review. If it does, the Legion 5i will easily be one of the best gaming laptop deals in the market right now.

- Advertisement -
Previous article
Globe’s National G Day Kicks Off Today with Big Raffles, Tournaments, and more
Next article
The iconic Labi store in Shinjuki is closing its doors this October