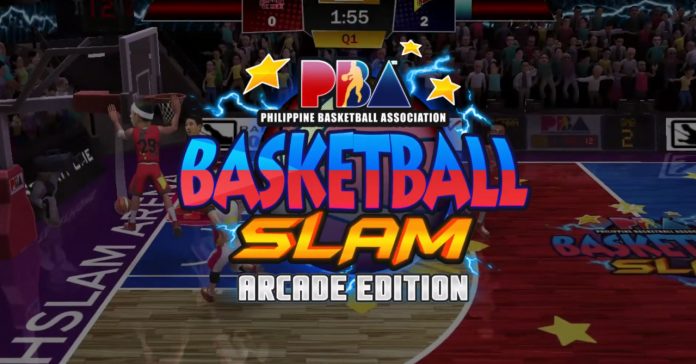 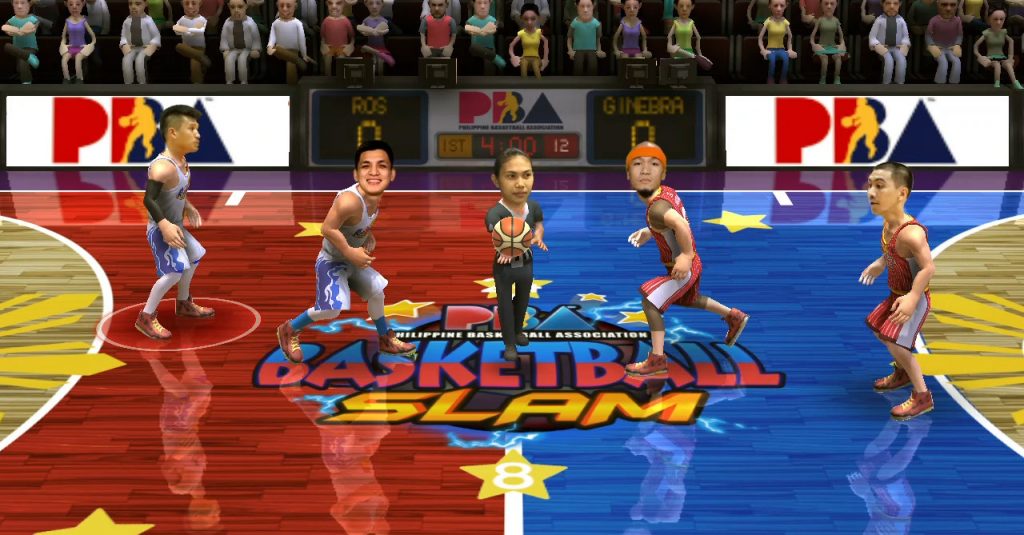 Once the game’s full version is released, owners of the Early Access version will receive the following additions:

For more information, visit PBA Basketball Slam: Arcade Edition’s page on Steam and follow the game on Discord and Twitter.

- Advertisement -
Previous article
Lenovo reveals new line of laptops coming to the Philippines this Holiday Season
Next article
The new Huawei Y8p is now available in the Philippines, a new mid-ranger with an OLED display