The NieR Reincarnation mobile game is getting an International English release

No word yet on the game's release date though. 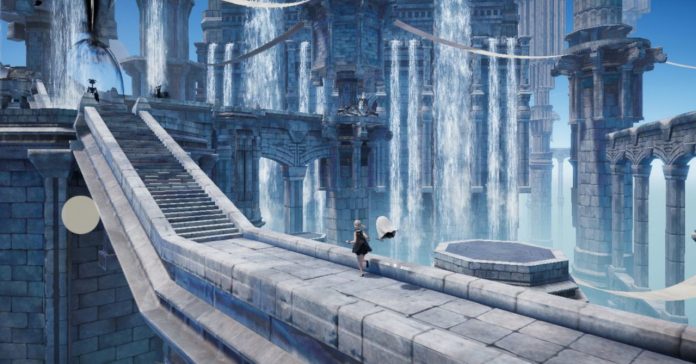 Alongside the announcement of the game’s English release, the official NieR Reincarnation NA/EU Twitter is now live. Right now though, there isn’t much content on the page yet.

We'll keep you updated with details about the game, so stay tuned!#NieRReinEN #NieR pic.twitter.com/IOxBVW7dIQ

Plus, a new trailer for the game has also been released. Watch it here:

In case you’re unfamiliar, NieR Reincarnation (officially titled NieR Re[in]carnation) is an upcoming mobile game spin-off of the NieR series. Reincarnation’s gameplay features a turn-based battle system, as well as 3D and 2D exploration elements. Plus, the game will also have a gacha mechanic.

While an English version of the game is official, there’s no word yet on a release of the game in other countries. Here’s hoping the NieR mobile title gets release in other regions as well, including the Philippines.

Want to know more about NieR Reincarnation? Find out more about the game from its recent Closed Beta Test in Japan.