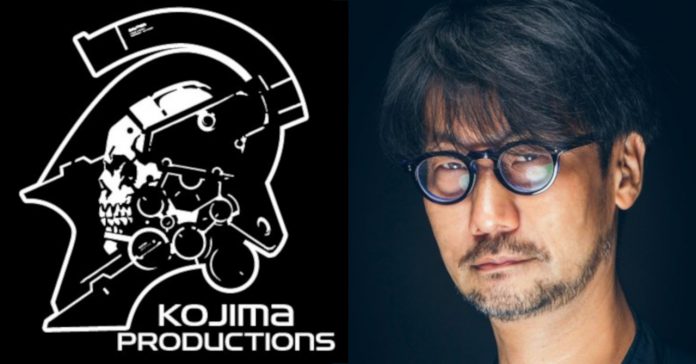 It has been almost a year now since the launch of Death Stranding on the PS4, and a few months since the game’s PC release. With Death Stranding PC development pretty much complete at this point, it comes as no surprise that a new Hideo Kojima game is in the works!

The official Kojima Productions Twitter recently confirmed that “a new project is in development” and that the studio is “looking to hire the best-in-class talent to work out of [their] Tokyo studio.”

While Kojima Productions’ Tweet wasn’t very specific, it’s 100% a confirmation that Kojima’s next game is now in the early stages of development.

#KojimaProductions confirms a new project is in development and is looking to hire the best-in-class talent to work out of our Tokyo studio. For more information on the openings and requirements, please visit our website at https://t.co/jeTGnnwLAW pic.twitter.com/StLOrxTlhg

If you’ve been keeping up with news about what Kojima has been up to post-Death Stranding, this new shouldn’t comes as a surprise. After all, Kojima was recently linked with Junji Ito for a possible collaboration. Not to mention that Kojima himself may have teased that he’s working on a new horror game.

Given that Death Stranding is sort of a love-it-or-hate-it game, it’ll be interesting to see what the next game will look like. Will it be a return to his stealth action roots? Or will it be another wholly unique title like Death Stranding? If you ask fans though, most would probably wish for a horror game in the vein of Kojima’s PT.

Think you have what it takes to work at Kojima Productions? Visit kojimaproductions.jp/en/#careers to know more.