A Sega Dreamcast Mini console might be in the works

According to Sega's Yosuke Okunari. 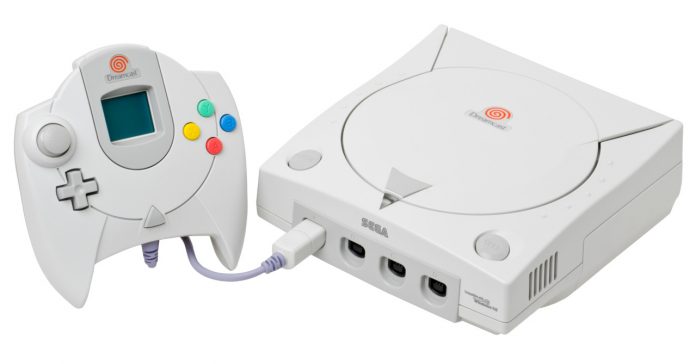 Last year, Sega released the Genesis Mini retro console; and this month, Sega will release the Game Gear Micro in Japan. Following these mini retro consoles, Sega’s next release may be a Dreamcast Mini.

In an interview with Famitsu magazine (via Siliconera), Yosuke Okunari shared some info on the next mini retro console from the company. According to Okunari, the next console will be either an SG-1000 Mini or a Dreamcast Mini.

While both consoles are significant for the company–being the first and last home console from Sega respectively–a Sega Dreamcast Mini will likely have more buzz. After all, the Sega SG-1000 was only released in Japan, Australia, New Zealand, and in a few other regions.

While the next retro console is yet to be finalized, Okunari said that the next console will be released worldwide. This is unlike the Game Gear Micro which will only be sold in Japan.

If Sega does release a Dreamcast Mini, it will be interesting to see which games Sega will choose to pre-load on the console. After all, the Dreamcast had quite a lot of iconic titles in spite of its short lifespan, including Crazy Taxi, Jet Set Radio, Shenmue, and more.

Aside from these retro home consoles, Sega will also release the Astro City Mini arcade machine this December.