The sequel to Bravely Default for the 3DS is releasing in just a few months. 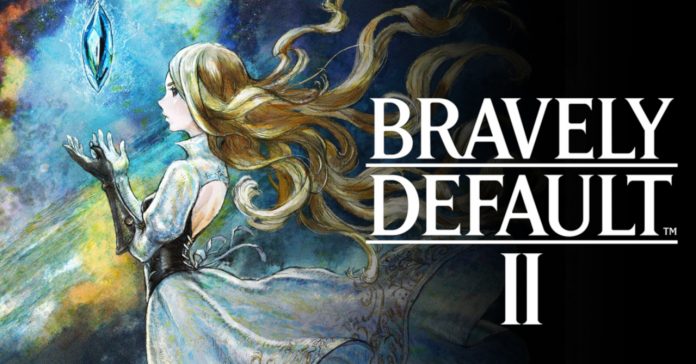 Following the release of the free demo for the game earlier this year, Square Enix has finally announced the release date for Bravely Default II. The upcoming RPG will release for the Nintendo Switch on February 26, 2021 worldwide.

Alongside the game’s release date announcement, Square Enix has also revealed the pre-order/early purchase bonuses for the game. Specifically, users who pre-order or buy the game early will get a code to download the Bravely Default II original soundtrack by Revo. The code must be redeemed by February 26, 2021. 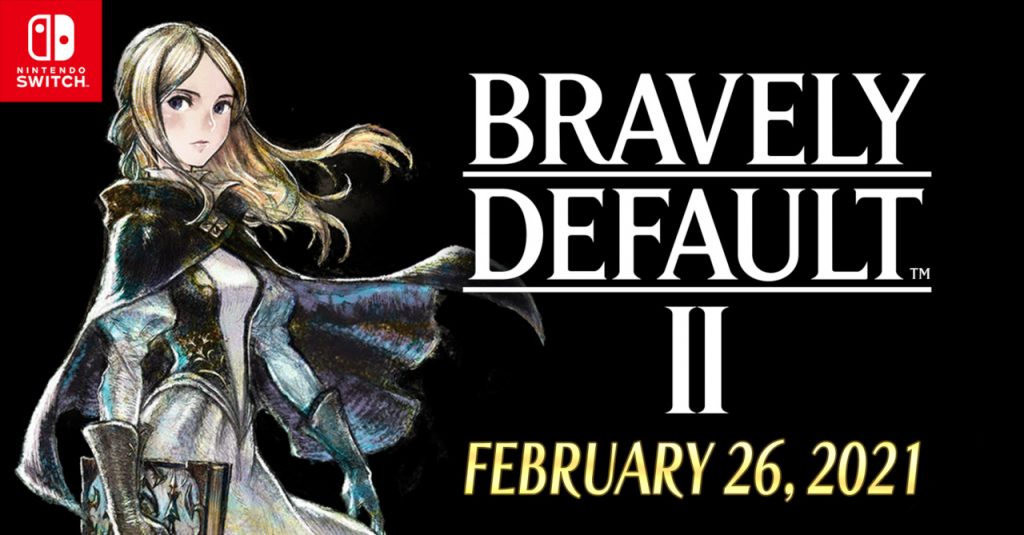 Bravely Default II the sequel to Bravely Default, a JRPG released for the 3DS back in 2012. The sequelis described by Square Enix as:

Recently, Square Enix also released a video which highlights the improvements that will be made for the game based on a survey of players who played the Bravely Default 2 demo. Watch the video here:

For more info on the game, visit the game’s website.