The episode will be all about Night City's vehicles! 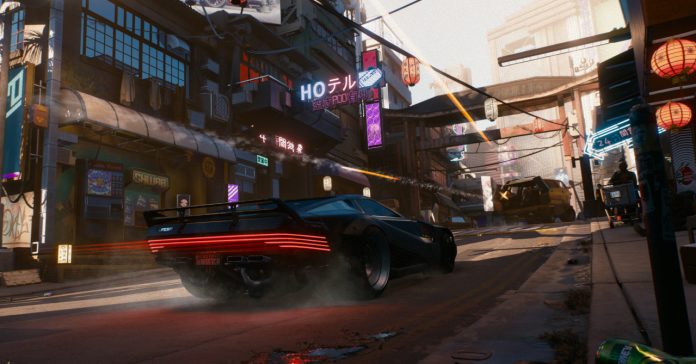 Cyberpunk 2077’s release date is just a bit over a month away, and to further hype up the game, CD Projekt RED has announced that the 4th episode of Night City Wire is going live on Twitch on October 15 at 6PM CEST (October 16 at 12AM PHT).

According to the announcement Tweet, Night City Wire episode 4 will give us details on the “looks, sounds, and specs” of the various vehicles of Cyberpunk 2077. Aside from these info, the fourth Night City Wire will feature new gameplay fooatage, as well as other announcements.

The 4th episode of Night City Wire is coming next Thursday, October 15 at 6PM CEST! This time, we'll go into details about the looks, sounds, and specs of #Cyberpunk2077 vehicles. As usual, you can expect new gameplay footage, announcements, and more!

While Cyberpunk 2077’s setting of Night City is dense and will let players explore labyrinthine buildings on foot, the game’s world also has fairly wide places to explore, making vehicles a necessity. Given this, the upcoming Night City Wire will be quite interesting, especially as the game’s vehicles have yet to be given a major spotlight.

Cyberpunk 2077 launches on the PS4, Xbox One, and PC on November 19, 2020. The game will also release on the PS5 and Xbox Series X|S sometime in the future. The next-gen version of Cyberpunk 2077 will be free for PS4 and Xbox One owners of the game when they release. Specifically PS4 owners will get the PS5 version while Xbox One owners will receive the Series X|S version.