Home Games Everything you need to know about PS5 backwards compatibility 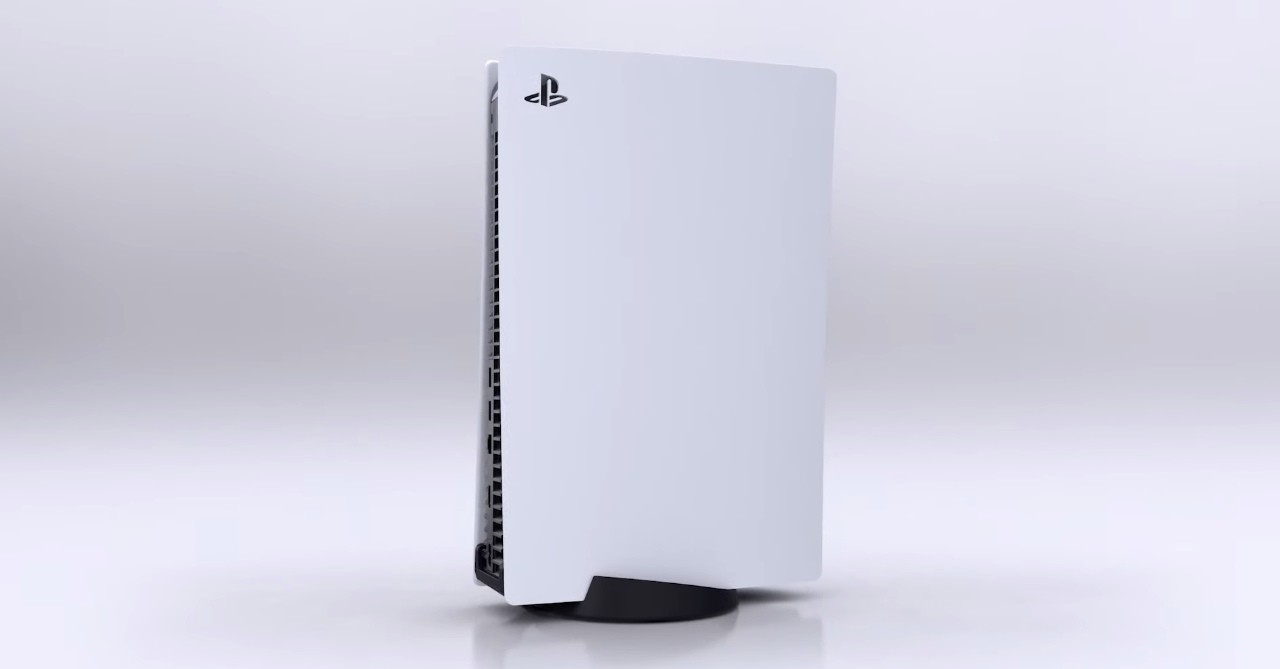 Here is all the major info from Sony: 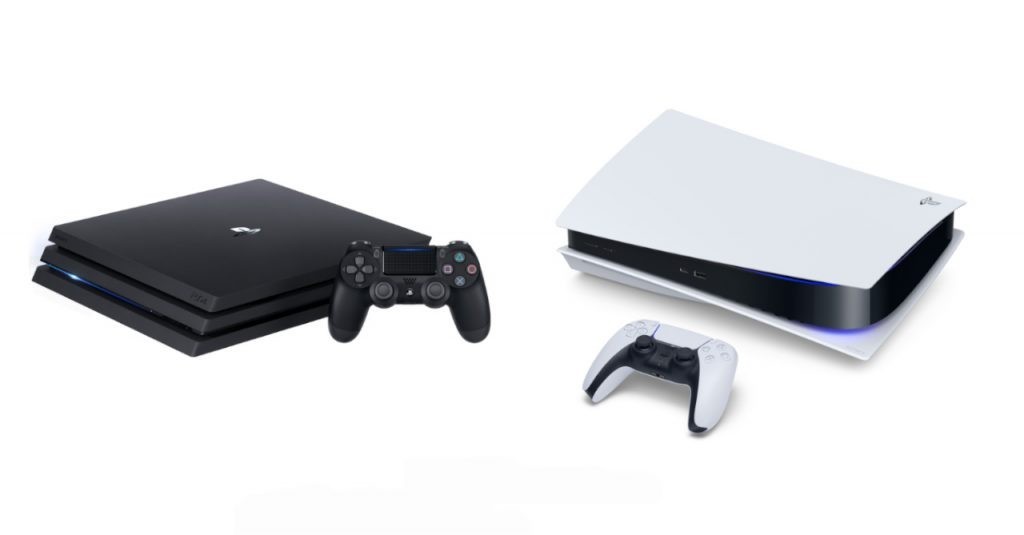 The standard edition PS5 is priced at USD 499, while the Digital Edition has a price tag of USD 399. The PS5 releases on November 12, 2020 in the US, Canada, Mexico, Australia, New Zealand, Japan, and South Korea. The console will then release in the rest of the world on November 19, 2020.