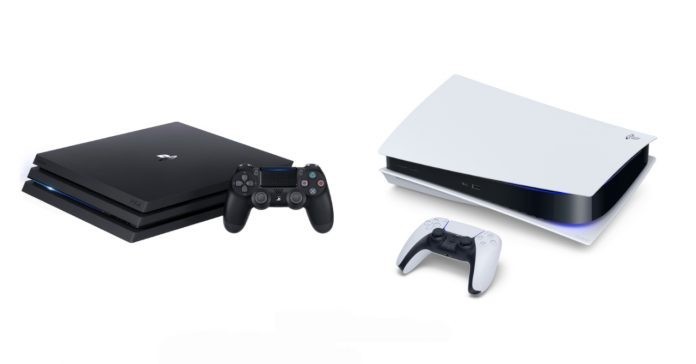 Currently, here are the games that are confirmed to be compatible only with the PS4 console:

While not 100% backwards compatible, the PS5 supporting over 99% of PS4 games is quite impressive, especially considering that the incompatible titles are all fairly niche games. Plus, select PS4 games will run at a higher framerate or have a smoother game experience when played on the PS5. 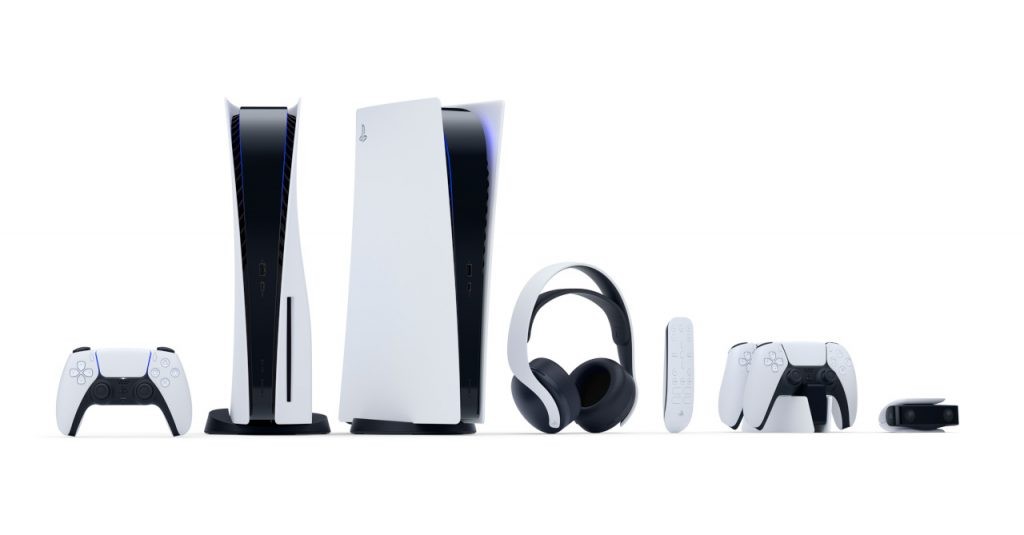 The PlayStation 5 will release on November 12, 2020 in the US, Canada, Mexico, Australia, New Zealand, Japan, and South Korea. Meanwhile, the PS5 will release in the rest of the world on November 19. The PS5 is priced at USD 499, while the PS5 Digital Edition has a retail price of USD 399. No word yet on the PS5’s Philippine release date and official price though.

In related news, Sony recently published an official teardown of the PS5 console.