Developer miHoYo has just revealed the roadmap for Genshin Impact. 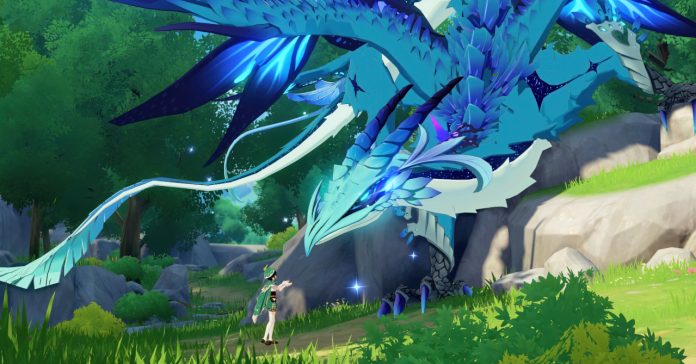 Saying that Genshin Impact is a hit is an understatement; after all, the game did get over 17 million downloads in just four days after its launch. Not to mention that the game has grossed over USD 50 million in just a week. Given its success, lots of players from all over the world have played the game almost nonstop since its release.

As a free-to-play gacha game, it’s important for Genshin Impact to have regular updates as players might get bored once they finish most of the game’s content and are stuck with just doing daily tasks. So it’s a good thing that Genshin Impact developer miHoYo has recently revealed the roadmap for the game’s next batch of updates. 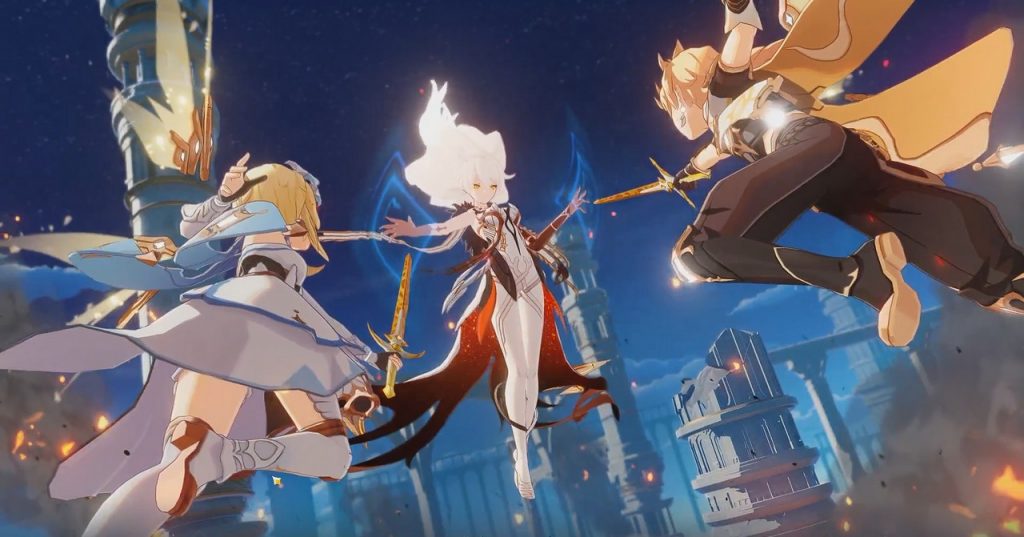 According to a blog post from miHoYo (via PC Gamer), update 1.1 seems like it won’t bring too much in the way of content. Instead, the update will focus on bugfixes, and it will also introduce various quality-of-life features.

In case you want more new content, update 1.2 seems like it will bring a lot more goodies for players. While we don’t have the full details yet, the December update is reportedly going to bring a new region that players can explore.

Genshin Impact is available now on PC, PS4, Android, and iOS. In case you haven’t tried it out yet, here’s why you should play Genshin Impact right now.