Ghost of Tsushima: Legends is available now on PS4

Here's a great reason to dive back in to Ghost of Tsushima! 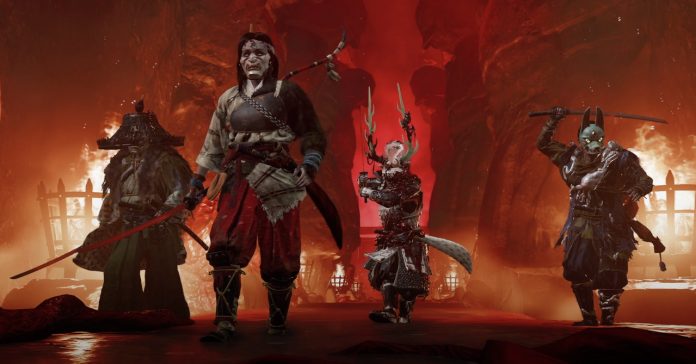 In case you missed out on the announcement, Ghost of Tsushima: Legends is an online co-op mode for two to four players. Specifically, Legends will include story missions that can be played by two players, along with survival missions that are designed for four players. Finally, a four-player raid will also be released soon.

For multiplayer missions, players will be able to select one of four classes. Each of the classes feature unique abilities, charms, and ranged weapons. The classes in Legends include:

Playing through the missions in Legends will give players various rewards, including masks, armor, and more. These items can all be unlocked by playing the game–no microtransactions included!

Ghost of Tsushima can now dive into the Legends for free, though a PlayStation Plus subscription is required to play the game.

Aside from Legends, Ghost of Tsushima received the 1.1 update last October 16, and it brings New Game+, new in-game items, and more.