Ghost of Tsushima will run at 60FPS on the PS5 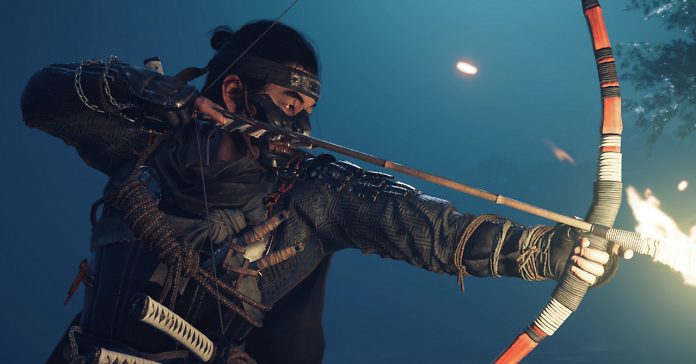 Recently, Sony revealed more info about the PlayStation 5’s backwards compatibility with PS4 titles, including the Game Boost feature. With Game Boost, select PS4 titles will be able to run smoother or with a higher frame rate on the PS5. While Sony has not revealed the full list of titles that will support feature, Sucker Punch Productions has confirmed that Ghost of Tsushima will be able to take advantage of Game Boost on the PS5.

According to Sucker Punch, PS5 owners will have an option to play Ghost of Tsushima with frame rates of up to 60FPS, as well as experience even faster loading speeds thanks to Game Boost. Aside from this, players will also be able to transfer their saves from the PS4 to the PS5.

PS5 owners playing with Game Boost will see an extra option to allow frame rates up to 60FPS, and while loading speeds on the PS4 are already great, just wait until you see them on the PS5!

In related news, Sony announced a list of PS4 games that are not playable on the PS5.