Keep it simple and satisfying. 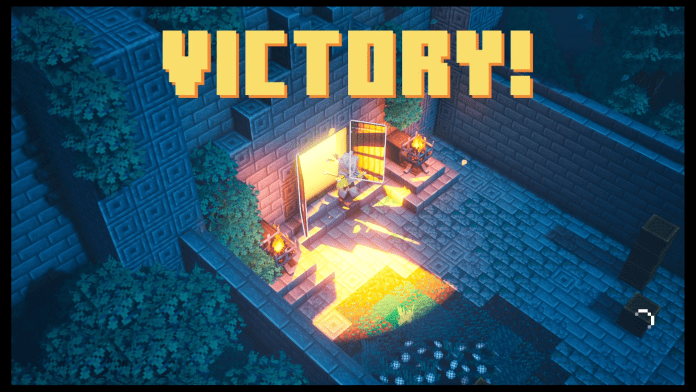 I like ARPGs. A lot. The mix of mindlessness from mowing down hordes of enemies, creativity with the options the game offers you, and replayability from the randomly generated layouts make them a genre that you can easily sink your time. I’ve played Diablo 2, Grim Dawn, Titan Quest, Torchlight, Diablo 3, as well as entirely too many hours of Path of Exile. I’ve seen the breadth of Path of Exile choices and the highly detailed artworks and beautiful worlds of Diablo 3.

Minecraft Dungeons did not aim to be like any of these games. And in doing so, it became a delightful game. It does not try hard to mix in complex mechanics or to attain perfect visual fidelity. It takes well-known core ARPG concepts and executes them wonderfully. It leaves us with something that could only be described as “casual sword-swinging, done very well.” Minecraft Dungeons is the kind of game you pop on when friends are over, and you just want to smash things together, having a good time around some good food.


The core concept is simple: evil arch-villain has taken the island inhabitants hostage, and it is up to you to save them. Armed with a wooden sword, no items but a potion, you set off to find a base of operations. This intro serves to demonstrate the game’s few critical mechanics: using your weapon, your bow and arrows, not dying, and using items. Through this initial passage, you get acquainted with basic enemies such as Zombies, ranged enemies like Skeletons, and special events where your skills are tested.

Minecraft Dungeons aims for simplicity. Through its UI, it shows a very minimal bar at the bottom of your screen, containing what truly matters: how much health you have left, a potion and its cooldown timer, what usable items you have equipped at the moment, and a few minor reminders such as the button to open your inventory. The rest of the screen is free except for the top right corner reminding you of your current objective, letting you enjoy the game’s visuals. Whether you’re walking through a forest, a bog, or exploring a cave, the game has a distinct Minecraft aesthetic, embodied by blocky environments and low fidelity textures. But that is not to say that Dungeons is an ugly game, far from it. Backed by Unreal Engine 4, it manages to strike a perfect middle ground between block art and what a modern engine can offer. Minecraft’s basic building cubes are combined with soft shadows, environmental and dynamic lighting, particle effects to give a very sharp, clear game that always lets you know where you, the enemies and your objective are.

However, simple does not mean easy. The learning curve for Minecraft Dungeons is pretty short, and you will know most of what there is to know within a single hour played. Following that, how the game goes is fully up to your skill and your decisions. It’s tempting to forge a straight path towards victory, but Minecraft has a satisfying difficulty level for casual players. Being greedy gets you punished in this game. You don’t charge headfirst into a pack of zombies with a lurking creeper up ahead when your potion is on cooldown, and your weapon is underleveled. There’s no way around it.

Thankfully, Minecraft also has the basics – level settings to tune to your desires making it accessible to a wider audience. Whereas most ARPGs fail to have some form of it, Minecraft goes beyond the basics – text-to-speech, enemy outline color settings, subtitles, screenreaders, and communication wheels are all available, making it easier for everyone to play. No Dark Souls jokes or comparisons here.

All that being said, Minecraft has some basic balance to it. The higher the level, the better the rewards. And rewards and items are the core of an ARPG. Stabbing things is fun, but finding a new sword that emits lighting when you stab is more fun. Minecraft Dungeon’s items do the necessary job without digging too deep. If you are an ARPG lover, you should expect that they’re not absolute monsters of creativity, nor are these item mechanics meant to be run in an excel sheet to calculate the best damage.

However, they’re not lazy weapons either. They have a satisfying amount of variety and punch, especially when you start playing with enchantments. They have different effects, from simply increased damage, to slowing, gathering your enemies’ souls on the way to perform deadly AoE attacks later, and more. There are four major archetypes in the game, Warrior, Rogues, Archers and Spellcasters, that allows you to play with a little more flexibility. I’d recommend spellcasters though, the visual effects for them are delightful!


If you want the best bang for your buck though, there’s Minecraft Dungeon: Hero Edition, which includes additional cosmetics, but more importantly the Jungle Awakens and Creeping Winter expansions which takes you through some fun worlds, with new mobs and new items to beat them with. Both DLCs are fun, but Creeping Winter becomes an easy favorite, merely for being able to skate through the ice. However, you will need to beat the main game first before continuing on to the next areas.

It will be interesting to see how else will Minecraft Dungeon’s worlds expand and what will likely make this more exciting is if it allows players to build their own Dungeon worlds. But that’s for another time.

Minecraft Dungeons is simple, good, fun. It’s a game you can play, drop, and come back to without having to spend hours remembering mechanics. It’s a game you can settle down in front of with friends and enjoy. It’s not a new, mind-blowing experience. It’s not revolutionary. But it doesn’t need to be because it does everything just right without losing a wider audience. It’s a solid enough ARPG that you can spend some hours on to unwind, all for a pretty good price.

Previous article[GIVEAWAY] Round 2 of Ungeek x ONE PUNCH MAN: The Strongest Giveaway Underway!
Next articleSamsung announces pricing and pre-order info of Galaxy S20 FE in the Philippines 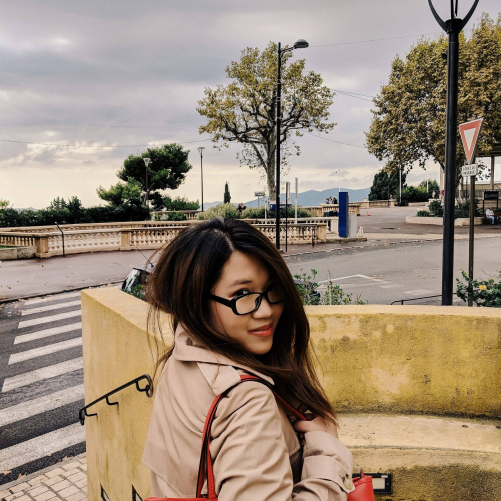 Minecraft Dungeons Hero Edition Review | ARPGs done quick and easyThis ARPG stands out in its genre for its simply sticking to things that work, and polishing that even more. It isn't highly ambitious, but it doesn't need to be. Minecraft Dungeons is a game that is meant to keep things beautiful, fun, and fuss free, and it does it quite well.