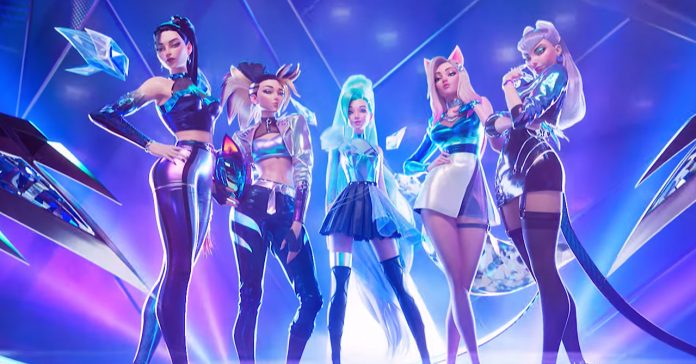 As promised, Riot Games has just released the second official music video of virtual group K/DA, and it’s for their new song ‘MORE‘! Aside from being just the second M/V from the group, this video is special as it features the new LoL champion, Seraphine!

The song More features Madison Beer, SOYEON and MIYEON of (G)I-DLE, Lexie Liu, Jaira Burns, and Seraphine. Though the rest of the upcoming EP from K/DA, which releases on November 6, 2020, will feature a wide range of artists.

The upcoming “All Out” EP will feature the following songs and artists:

In related news, K/DA is also set to perform at the Worlds 2020 Finals this Saturday, October 31. Riot Games has also revealed the new sets of skins and K/DA-themed special events coming to League of Legends, Teamfight Tactics, and Legends of Runeterra.