Horizon: Forbidden West is releasing on the PS5 in the second half of 2021

Sony has also confirmed launch windows for other PS5 exclusives. 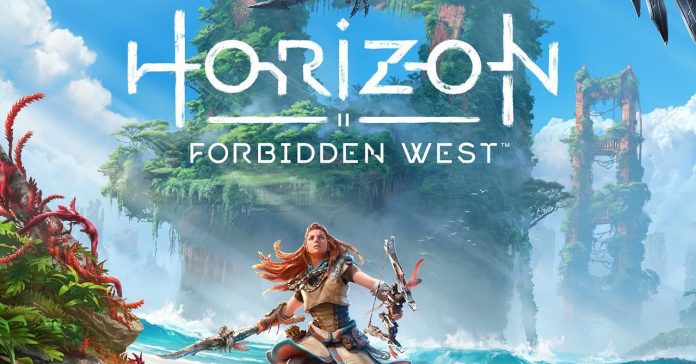 While Sony has confirmed a few months back that Horizon Forbidden West will release in 2021, we finally have official word that the game will release in the second half of 2021. This news was revealed in a new ad for the PlayStation 5.

In the ad, text at the bottom of the video showed release windows for upcoming PlayStation exclusives. Aside from Horizon Forbidden West’s second half of 2021 release, Gran Turismo 7, Ratchet & Clank: Rift Apart, and Returnal are all confirmed to release on the PS5 in the first half of 2021. This pretty much confirms the recent report about GT7’s release date.

Of course, these release windows are just targeted dates and are not final. After all, the text was worded that they are “anticipated” to release during those time frames.

If the four major PlayStation titles do release in the first and second half of next year, the PS5 will have an incredible games lineup, even if the console isn’t a year old. This is a far cry from previous console generations where the big exclusives were released 1-2 years after the console’s initial launch.

While Horizon Forbidden West is highlighted as a PS5 title, the game will also release on the PS4.

- Advertisement -
Previous articleASUS joins the Shopee 11.11 Sale with discounts on select laptops and and devices
Next articleCollect for less! Comic Odyssey goes on massive sale online