It will feature 40 creators from 8 countries in Southeast Asia! 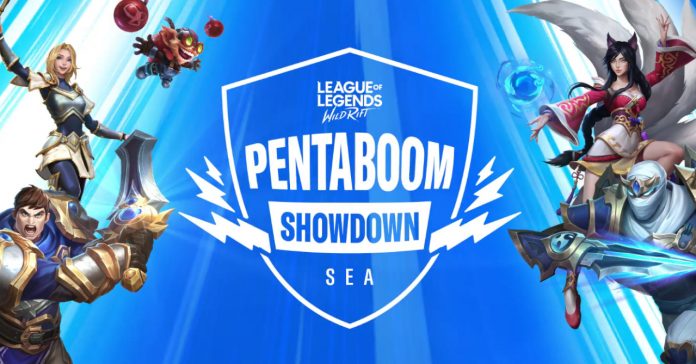 Following the release of Wild Rift’s Open Beta last month, Riot has been pulling out all the stops to promote its new mobile title. Not only did Riot release an ad featuring gaming personalities from SEA, they even put up a massive mural in Quezon City (in the Philippines) to drum up even more hype for the game.

Now, Riot has announced an upcoming event that SEA Wild Rift fans should definitely look forward to, and it is the Wild Rift SEA Pentaboom Showdown! This event is a charity showmatch featuring 40 gaming creators from the following Southeast Asian countries:

The Pentaboom Showdown is scheduled on December 12-13, 2020, and will have a USD 66,500 prize pool. Aside from this prize pool, Riot Games Southeast Asia is donating USD 60,000 to five organizations in SEA that provide aid to education and living to underprivileged children.

The participants of the Pentaboom Showdown include: