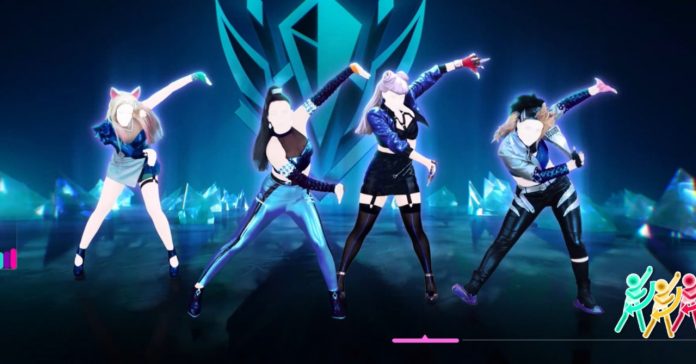 It has only been a few weeks since the release of Just Dance 2021 but Ubisoft has a hit new song in the game, and it’s special one! Partnering with Riot Games, Ubisoft has released the song ‘Drum Go Dum’ by  K/DA in Just Dance 2021.

The song is available now for free in Just Dance 2021 for three months, after which it will become an exclusive for Just Dance Unlimited subscribers.

Check out the official preview for Drum Go Dum in Just Dance 2021 here:

In case you’re unfamiliar, K/DA is the virtual pop group consisting of League of Legends champions Ahri, Kai’Sa, Evelynn, and Akali. The song Drum Go Dum is part of K/DA’s new EP titled All Out, and it features real-life artists Aluna, Wolftyla, and Bekuh BOOM. Meanwhile, the choreography for the .

“We’re so excited to collaborate with musical phenomenon K/DA to bring “DRUM GO DUM” to Just Dance this year,” said Matthew Tomkinson, the Creative Director of Just Dance 2021. “We were able to work with K/DA’s creative team to create this map, integrating K/DA’s official choreography and design to produce the perfect homage to the group’s dance track in their EP, ALL OUT. We’re really happy with the final result and can’t wait for the Just Dance community to finally see it!”

When playing the song, players will be treated to a special stage, complete with dancer avatars wearing K/DA outfits.

- Advertisement -
Previous articleHuawei launches the FreeBuds Pro in the Philippines
Next articleTaiko no Tatsujin: Rhythmic Adventure Pack is available now on Nintendo Switch