Here's your chance to become a VTuber! 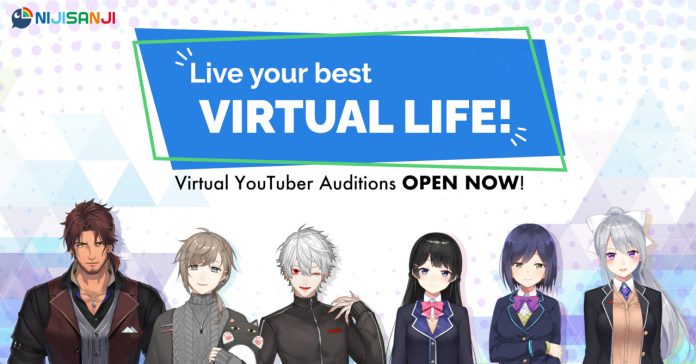 Japanese VTuber agency Nijisanji has recently announced the launch of its first wave of auditions for English-speaking Virtual YouTubers. This means fans now have a chance to become actual VTubers!

The auditions have the following requirements:

Meanwhile, the schedule of auditions is as follows

Interested applicants may send their applications over at: https://docs.google.com/forms/d/e/1FAIpQLSfuyvnYxSUrIQ2Tlx6le4ozSf_hzsB-WYQyKmpDl9o2Dj2ujQ/viewform.

In case you’re unfamiliar, Nijisanji is one of the biggest VTuber agencies in Japan, with the agency having a roster of over 100 VTubers from all over the world. While most of Nijisnaji’s members are from Japan, the agency also has VTubers in Indonesia, India, South Korea, and China (known as VirtualReal).

While several Nijisanji VTubers already speak in English, this new opening of auditions seem to be for a dedicated Nijisanji English branch (similar to Hololive English’s branch). Given the auditions, we expect to see the debut of Nijiasnji English VTubers soetime early next year.