Cyberpunk 2077 had the biggest digital launch of all time, selling over 10.2M copies

That sales figure doesn't take into account refunds though. 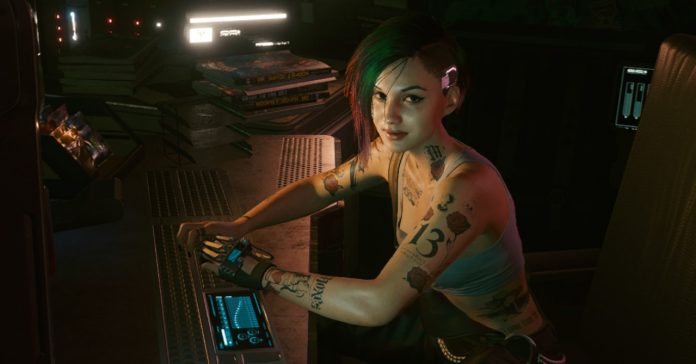 Cyberpunk 2077 was easily one of the most anticipated games of 2020, so it should come as no surprise that CD Projekt RED’s latest title had the biggest digital video game launch of all time.

According to a report by SuperData, Cyberpunk 2077 sold 10.2 million digital units during its launch, with 80% of digital sales being on PC. In December 2020, the game became the top grossing video game for PC, with Cyberpunk 2077 in 3rd place on consoles.

While Cyberpunk 2077 proved to be a massive hit, the game’s digital sales figure does not count refunds. Though SuperData did mention that “refunds did not substantially affect the game’s aggregate sales.”

Even if the game is the top-seller for December, CD Projekt RED faced backlash as the game was plagued with bugs and numerous issues, especially on the base PS4 and Xbox One. While the PC version was praised for its impressive graphics, it still suffered from bugs and other glitches.

Given the game’s issues, CD Projekt RED has confirmed that it is working on fixing the game on all platforms. Two weeks ago, the studio released its roadmap of the upcoming Cyberpunk 2077 updates, with the first major patch being released a few days ago.